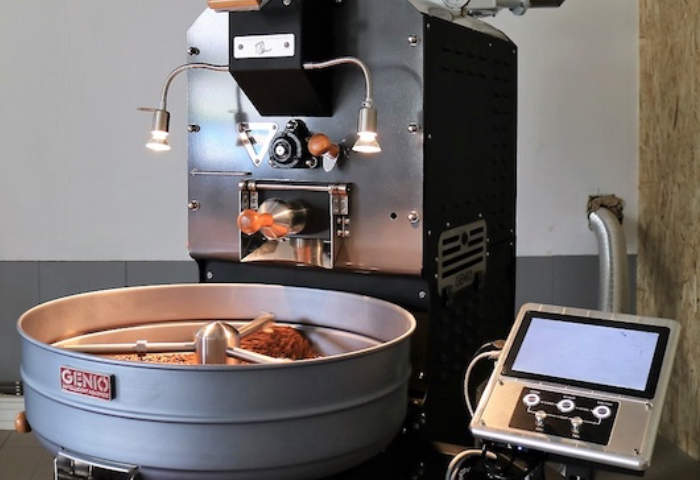 The official Arduino blog has today published an article which shows how Arduino hardware and a companion Android application have been used by the winner of the South African National Barista Championship, Neil Maree to roast coffee to perfection.

Maree created a company to build roasting machines called Genio and has now perfected the device thanks to an Android application that is used to tweak the settings and the final roast.

The Android application sends the data to a modified Arduino Due that controls the roasting process.

All of Genio’s roasters have a control panel with a variety of traditional switches and knobs, and then a not-so-traditional tablet mount. The app sends a “roast profile” to the roaster over a Bluetooth connection.