Teknision has rolled out a new video for its Chameleon 1.1 Smart Launcher application currently under development for Android this week, after a number of users requested that the application should include more widgets. 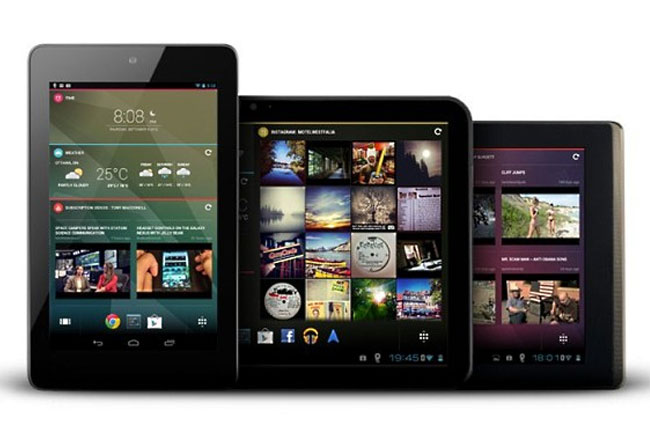 Teknision has also created additional widgets in its Chameleon 1.1 software for both Google+ and Calendar. Teknision has also  promised to support third-party developers, by updating the SDK and providing documentation, for those that would like to create their own widgets for the software.

“It’s been two weeks since we officially launched Chameleon version 1.0, and although we’ve been spending much of that time working on improvements and new Widgets, we’ve also been thinking a lot about the future. The very near future…”