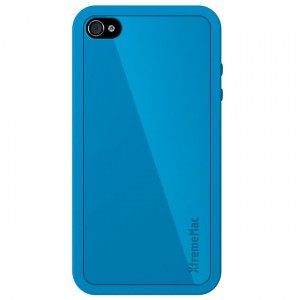 Xtreme Mac has just started selling a new range of cases for the iPhone 4, among the cases available are the TuffWrap, Tuffwrap Accent, The Microshield and a new Xtreme Mac Hybrid Case. Thes new range of Xtreme Mac iPhone 4 case are avaible in a variety of different colors, and prices range for $19.99 to $39.99. … END_OF_DOCUMENT_TOKEN_TO_BE_REPLACED 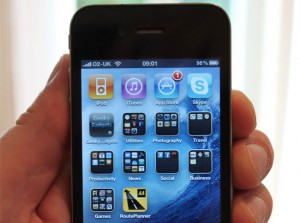 Apple has today announced that it is lifting the restrictions on third part developer tools for creating applications for iOS devices like the iPhone, iPad and iPod Touch. Along with this announcement, Apple has also issued a set of guidelines for developers who are looking to submit applications to the app store, you can see an excerpt from the main guidelines below, it … END_OF_DOCUMENT_TOKEN_TO_BE_REPLACED 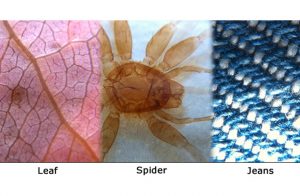 If you are the inquisitive sort and like to see the details in the world then this quick little mod to convert your iPhone into a mini microscope is definitely worth a look, and all for under $11 or just around £3 on eBay UK. Below are a few images of the types of magnification you can obtain using this inexpensive mod. Check out the video after the jump to see it in action. … END_OF_DOCUMENT_TOKEN_TO_BE_REPLACED 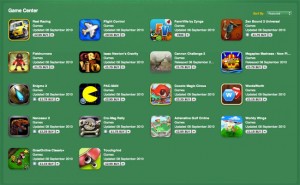 Yesterday Apple rolled out the latest version of their iOS, iOS 4.1, which brought a range of new features to the iPhone and iPod Touch. One of the new features added was Game Center and Apple has now updated the App store with a dedicated Game Center section. The Game Center section in the App Store lists all the current games that are currently compatible with the new … END_OF_DOCUMENT_TOKEN_TO_BE_REPLACED 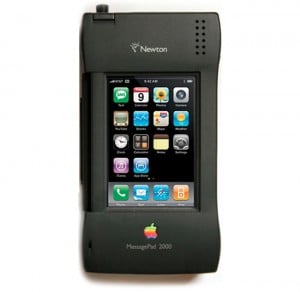 An innovative modder is currently  trying to modify an old retro Apple Newton device into a funky retro case for the latest iPhone. I wonder if it improves the phone reception. Very little details are available at the moment but the modder has been responsible for other Apple hacks G4 Cube Mac Plus, and the Apple Disk Drive Mac Mini. … END_OF_DOCUMENT_TOKEN_TO_BE_REPLACED 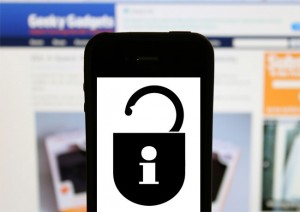 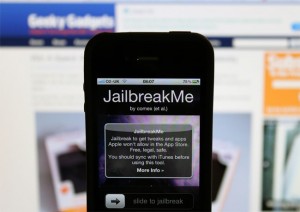 Apple [AAPL] released the latest version of their iPhone and iPod Touch OS yesterday, iOS 4.1. The update was designed to fix a number of security bugs as well as bring new features and enhancements to iOS. Just a couple of hours after Apple released iOS 4.1, hackers have already found a security hole, that can be used to run a jailbreak on the iPhone and iPod Touch. … END_OF_DOCUMENT_TOKEN_TO_BE_REPLACED 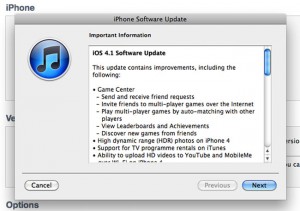 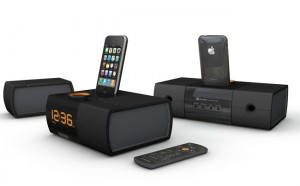 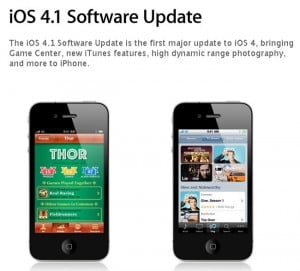 Apple are yet to release iOS 4.1 to iPhone users, although we are expecting it to be released some time today, one of the features in the new iOS 4.1 is now live, Game Center. According to TUAW, Game Center which was previously only available to developers, has now started promoting developers to set up new accounts, and the previous accounts which they had been using whilst … END_OF_DOCUMENT_TOKEN_TO_BE_REPLACED 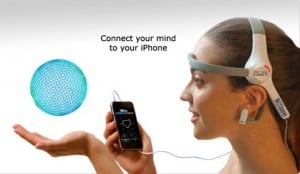 If your find the iPhones user interface a little old and cumbersome a new iPhone mind control device could add another dimension for you. The new XWave headset simply plugs into your iPhone, iPad or iPod Touch, and once you have the hang of it, it will enable you to control your device via your mind. Check out the promotional video after the break. … END_OF_DOCUMENT_TOKEN_TO_BE_REPLACED 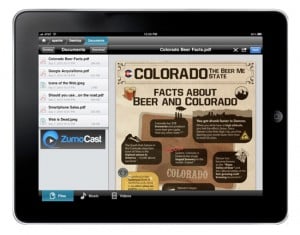 If you have been patiently waiting for the new video and music streaming application ZumoCast for iPhone and iPad. You will be pleased to know that it is now available to download from the iTunes App store for free. … END_OF_DOCUMENT_TOKEN_TO_BE_REPLACED