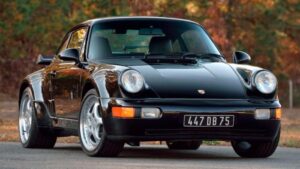 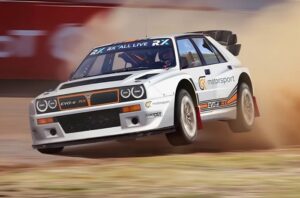 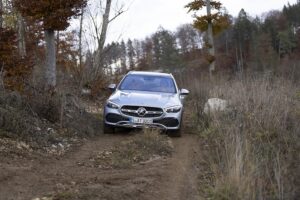 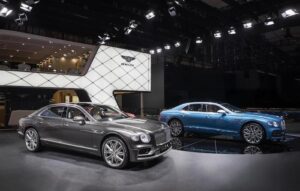 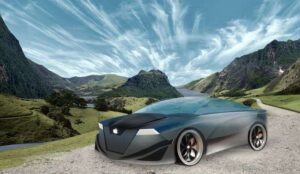 We have not heard much about the Apple Car for a while, according to a recent report it could launch in 2025, the news comes in a report from Mark Gurman from Bloomberg. According to the report, Kevin Lynch who was previously responsible for the Apple Watch is now in charge of the Apple Car … END_OF_DOCUMENT_TOKEN_TO_BE_REPLACED 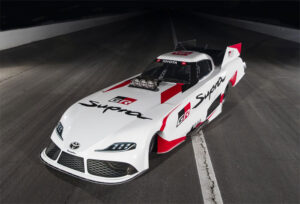 Toyota has revealed its new Funny Car that will be used in the NHRA drag racing series. For the 2022 NHRA season, Toyota will race a Funny Car with a body based on the GR Supra. The Supra racing car is replacing the previous Camry racing car. Having the Supra as Toyota's Funny Car makes much more … END_OF_DOCUMENT_TOKEN_TO_BE_REPLACED 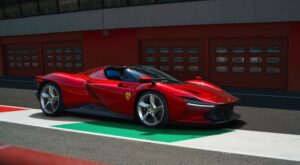 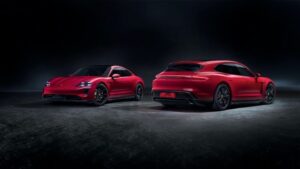 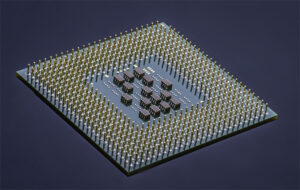 One of the worst things to happen to the automotive industry in many years has been the chip shortage caused by the global pandemic. Ford and other automakers have been hit hard by the chip shortage resulting in lowered production and reduced profits for automakers. Ford has had to stop production … END_OF_DOCUMENT_TOKEN_TO_BE_REPLACED 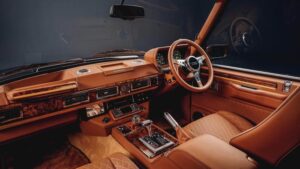 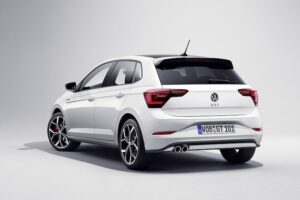 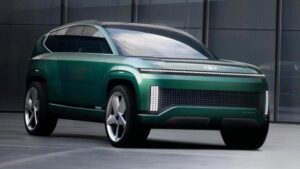