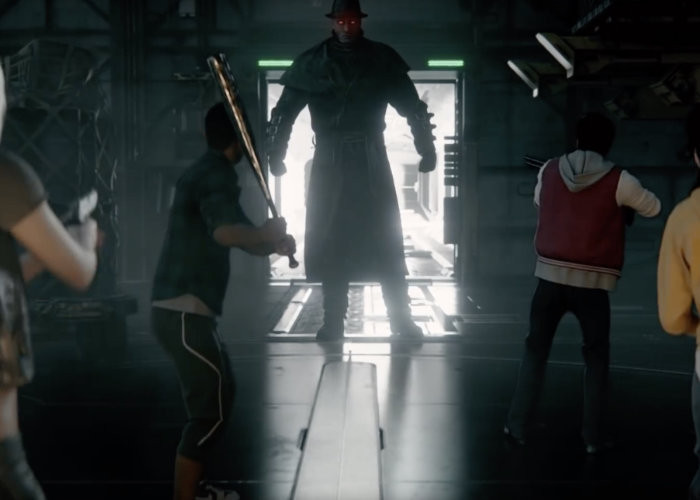 During the Tokyo Game show a new team based multiplayer survival horror game will be unveiled by Capcom in the form of the new Project Resistance game teased today. Check out the teaser trailer embedded below to learn more about what you can expect from Project Resistance when it launches on the PlayStation 4, Xbox One and PC.

More details about the four player cooperative game will be revealed on September 12th, 2019 and will pit players against a robotic villain similar to Mr. X from Resident Evil 2.

“Project Resistance will be shown at Capcom’s booth during Tokyo Game Show 2019! Come to the booth’s stage to see members of the development team show off gameplay! This will be the world’s first look at the game, so you won’t want to miss it!”

As soon asmore details are announced by Capcom on September 12th at the 2019 Tokyo Game Show we will keep you up to speed as always.