According to a new report Capcom has added a couple of new features to its Nintendo 3DS game Resident Evil: The Mercenaries 3D which could have a huge impact on used game sales if its rolled out to all new games.

The feature restricts the resetting of the games saved data and will only use one file and made it impossible for users to delete their save data. Pictures show that the US and UK version of the game’s manual reads: “saved data on this software cannot be reset”. 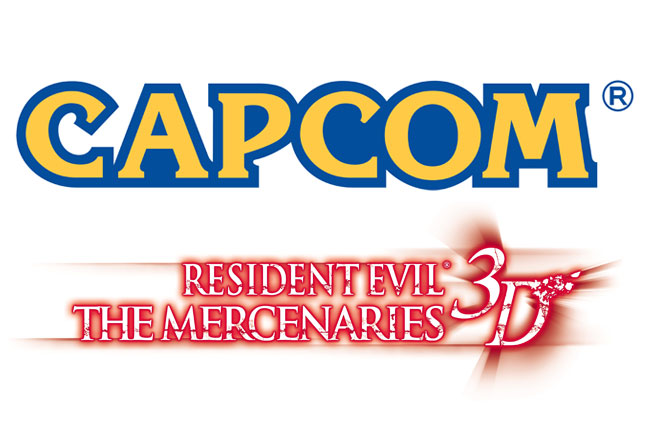 It has been confirmed that the game Resident Evil: Mercenaries 3D for the Nintendo 3DS is a game that once finished, cannot be reset for complete replay.Which is a nice gift from Capcom for those players that have spent $40 on the software as they will not be able to resell it.

Once its been completed the game cannot be reset to play again from the beginning as if a new game, but will be able to replayed by the original owner in some form, we hope.

“The game’s value at second-hand in the UK is not affected by whether or not the game can have its data reset,” “Customers in the UK will not experience a reduced second-hand value should they wish to trade in their purchase.”

But hasn’t released any information how this will happen or how will it be effected by the one-save file.