The new Canon EOS-1DX is currently Canon’s most advanced EOS camera and was first revealed back in October 2011, and has been created to replace the existing EOS-1D MK IV and EOS-1Ds MKIII. 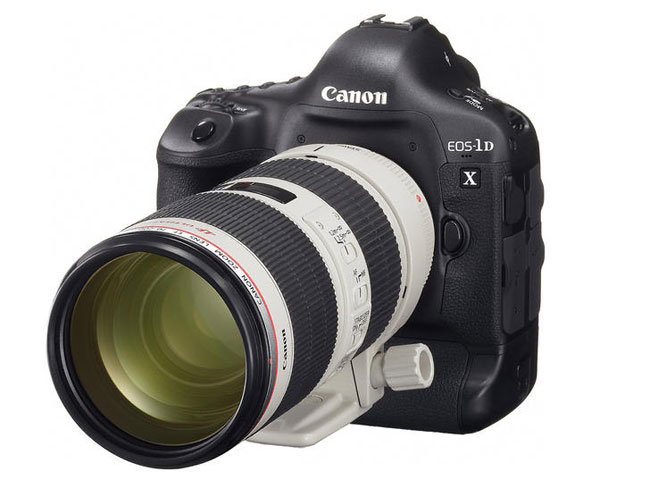 The EOS-1DX is equipped with a 18.1MP full-frame CMOS sensor supported by a 61-point autofocus system and a 100,000 pixel RGB metering sensor. Which has been created to detect colours and faces to enhance the exposure calculations.

The EOS-1DX is the first in Canon’s range to feature dual “DIGIC 5+” processors, that allows the camera to have full-resolution continuous shooting of up to 12fps, or 14fps when used in JPEG mode. The Canon EOS-1DX is also capable of of recording movies and a Full HD resolution of 1920 x 1080p.