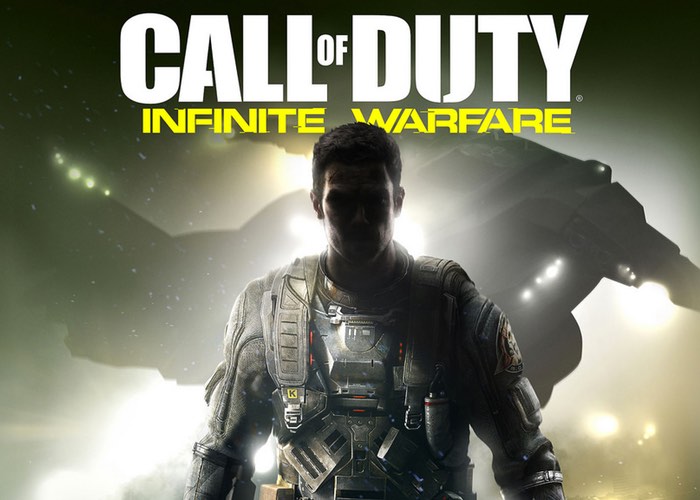 Call of Duty fans will be pleased to know that Eric Monacelli Communications Director at Infinity Ward has taken to the official PlayStation blog this week to announce the launch of the new and highly anticipated Call of Duty Infinite Warfare game later this year on November 4th, 2016.

The new Call of Duty Infinite Warfare game will be available to play first on Sony’s PlayStation 4 and will then launch on the Xbox platform. Check out the reveal trailer published today by Infinity Ward to learn more about what you can expect from the gameplay and storyline.

Monacelli explains more about what you can expect from Call of Duty Infinite Warfare on the PlayStation 4 :

Infinite Warfare represents a departure for us in several ways. This will be Infinity Ward’s first Call of Duty to benefit from a full three-year development timeline. That means we’re bringing an ambitious approach and employing state-of-the-art design methods during our development. We’ll also have a little extra time for even more of the high-quality polish and refinement to make this game everything it can be.

Infinite Warfare will redefine what players think of as the traditional narrative experience for the franchise. Human conflict under extreme pressure unpacks character personalities, character depth, and story in a manner that few games have explored. Our goal is to create the most gripping and immersive story ever told in a Call of Duty game. We’re doing that by thrusting players into wartime leadership against a relentless enemy, and making them truly feel the weight of command.

Finally, Infinite Warfare will be the first game in the franchise to venture beyond the reaches of Earth, framing a plausible future war in our solar system. To be clear, we aren’t developing a science fiction or space battle game — Infinite Warfare is first and foremost a Call of Duty game, which means visceral boots-on-the-ground infantry combat as well as piloting combat vehicles. But, by expanding the scope of the action into the vastness of space, we are taking this experience to exciting and surprising places in many ways.

Call of Duty: Infinite Warfare returns to the roots of the franchise where large-scale war and cinematic, immersive military storytelling take center stage. Prepare for a gripping war story in which players fight against the Settlement Defense Front to defend our very way of life. Take command on November 4th. Pre-order the Legacy Edition or Digital Deluxe Edition to secure your access to Call of Duty: Modern Warfare Remastered, the return of one of the most critically-acclaimed games of all time.

For more information on the new Call of Duty Infinite Warfare game jump over to the official PlayStation website for details following the link below.