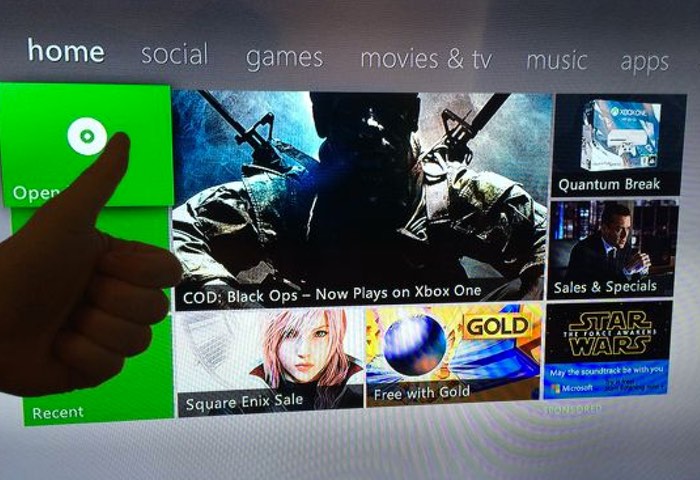 Today it seems as though Microsoft has added yet another game to its ever expanding library of Xbox One backwards compatibility titles. With the latest addition taking the form of the popular Call of Duty Black Ops shooter, which is now being advertised on the Xbox 360 console home screen as now playable on Xbox One.

The release of Call of Duty Black Ops via the Xbox One backwards compatibility service has been teased for some time, but it now looks as though Microsoft developers have made the required adjustments needed to make the COD game playable on the latest generation Xbox One console.

And you can see in the image above Xbox 360 consoles are now advertising that COD : Black Ops is now available to play on the new Xbox One. If you have already had a chance to play Call of Duty Black Ops on your Xbox One console please let us know and comments below.

The news follows on from the announcement by Microsoft earlier this week, but the company has also enabled multi disc compatibility for the service allowing you to enjoy games such as Mass Effect 2 and 3 and more. For more details jump over to our previous article located here.