Call of Duty: Black Ops has been one of the most popular games of 2010, and now Activision has announced that a new game add one will be launching in February of 2011 for Xbox Live. 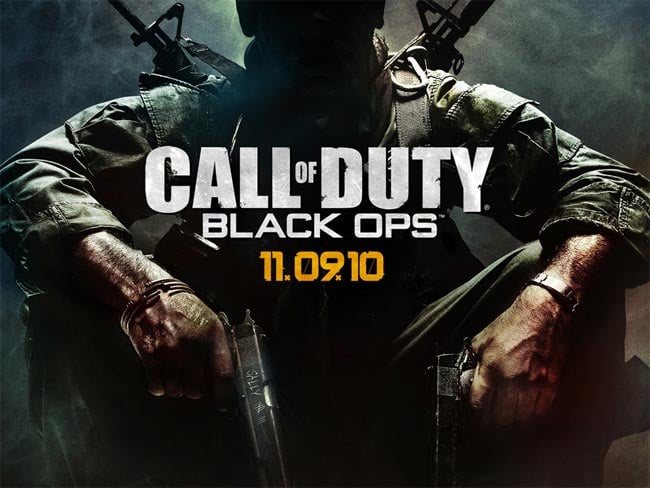 The Call Of Duty: Black Ops ‘First Strike’ DLC will be available on Xbox Live from the 1st of February 2011.