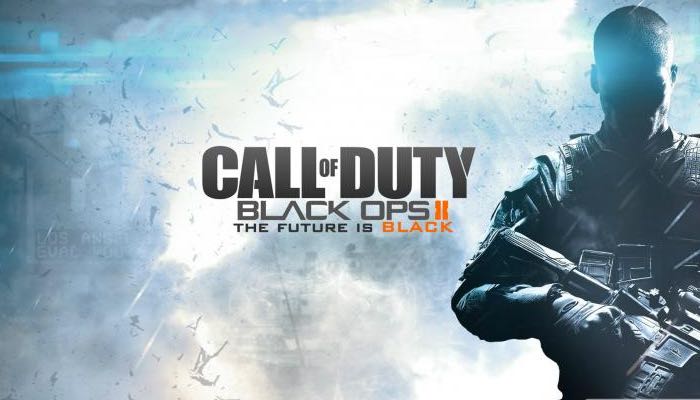 Publisher Activision has today announced that even though it was previously thought and suggested that the new Black Ops 3 game would not be available on older generation consoles, they will be after all.

Back in April the older generation consoles were not listed in the launch line-up for supported hardware but the game is now being made for PS3 and 360 consoles, but don’t expect the title to be made available for the Nintendo Wii U.

Even though the new Black Ops 3 game will be launching on PS3 and Xbox 360 you can expect some differences when compared to the PS4 and Xbox One editions, Activision explains.

“Call of Duty: Black Ops 3 has been designed to harness the full potential of the Xbox One, PlayStation 4, and PC,”-“we know that there are still some fans that haven’t made the transition to the new console hardware.”-“While the teams are working to deliver the best possible experience for Xbox 360 and PS3, naturally there will be some differences across generations,”-“We’ll be sharing more information regarding feature differences from one console generation to another later this year as launch on Nov. 6 approaches,”

The new Call of Duty: Black Ops 3 games will be launching later this year during November and developers Beenox and Mercenary Technology are handling the Xbox 360 and PS3 editions.