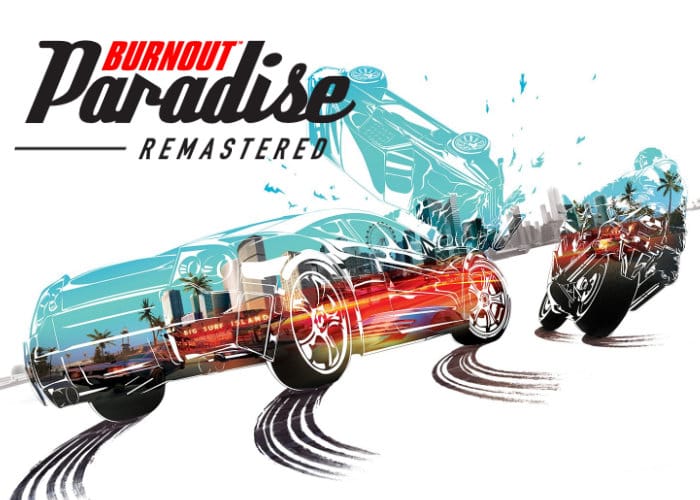 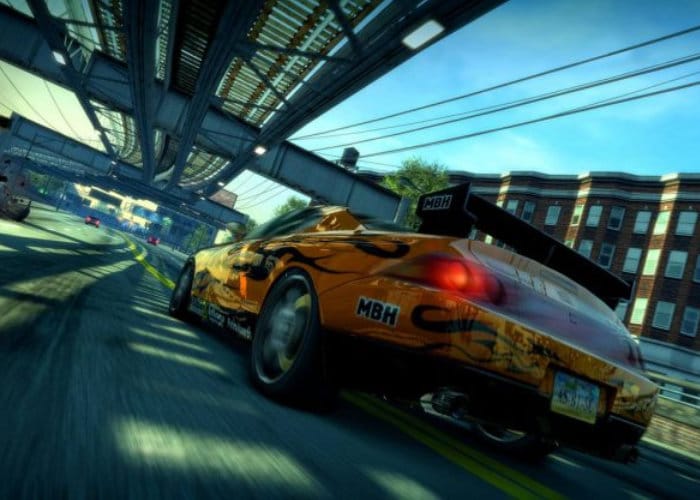 As you would expect the Burnout Paradise Remastered edition includes the original base came together with the eight add-on packs released back in 2009. Taking the form of Cops and Robbers, Legendary Cars, Burnout Bikes, Burnout Paradise Toys, Burnout Paradise Party, Boost Specials, and Cagney, plus the Big Surf Island expansion. As well as offering both online and offline multiplayer action for up to eight players.

Paradise City “allows you to tear it up in the ultimate driving playground”. Race across hectic downtown avenues all the way up to the wild mountain roads and relive the high-octane stunts and wanton destruction that Burnout series has become synonymous with. While driving classic cars such as the Hunter Cavalry, Carson Fastback, Jansen X12 and the Montgomery Hawker. The game will also offer the ability to race on two wheels as opposed to four.

Full details on the Burnout Paradise Remastered edition are available from the official EA website by following the link below, where the game is now available to preorder on both the PlayStation 4 and Xbox One