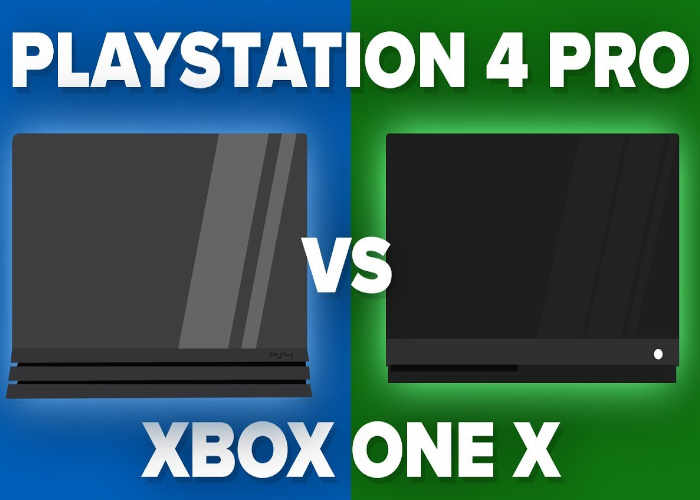 This week developer and publisher Blizzard released a new update for its Overwatch game tweaking the Xbox One X 4K Ultra HD resolution and gameplay even further. If you are interested in learning more about what you can expect from the latest Overwatch Xbox One X update and how it compares to gameplay on the PlayStation 4 Pro. Check out the performance comparison video below created by the team over at Digital Foundry. But let me warn you the gap has been widened between the two consoles, and PlayStation 4 players of Overwatch are definitely on the lower end of the resolution scale.

Blizzard’s Xbox One X update this week is approximately 650 MB in size and has been created to add a new 4K dynamic resolution feature, which automatically adjusts the games pixel count to suit a 60fps performance. Automatically adjusting the horizontal pixel count in-game on the Xbox when the action gets heightened to keep the frames per seconds high as possible. The new feature now offers a resolution range between 2112 x 2160 and 3840 x 2160 pixels for Xbox One Overwatch players, depending on the on-screen action.

To recap the latest and most powerful Xbox console to date the Xbox One X is equipped with an eight-core 2.3GHz processor with graphics clocked at 1172MHz supported by 12GB GDDR5 shared between system and GPU providing users with a bandwidth of 326GB/s and 4K Ultra HD output.