If you are a fan of the classic Bungie game Marathon, then you might be pleased to know the game is soon to arrive on Apple’s iPad. The project to bring the classic game to the iPad started not long after the iPad was released back in 2010 but the release schedule has slipped a little admits Daniel Blezek from Bungie.

Bungie’s Marathon is a science fiction first-person shooter game originally published for the Apple Macintosh in 1994, which then went on to spawned two sequels: Marathon 2: Durandal and Marathon Infinity. 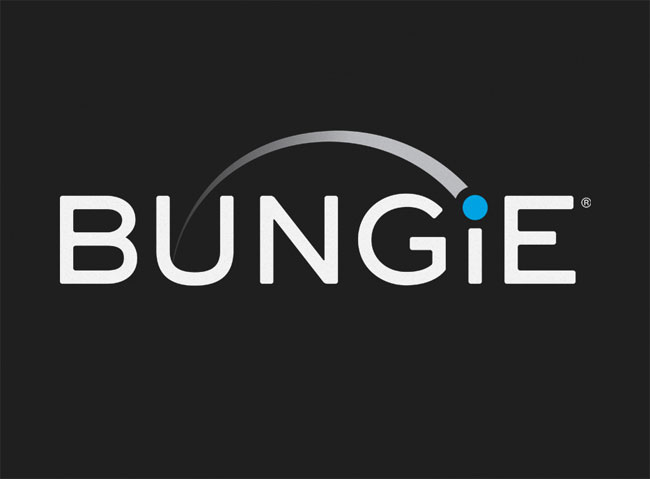 You can read more about the launch of Marathon on the iPad and development and challenges to bring the classic game to a new format for a new generation of tablet gamers over on the Bungie website. Including the reason behind bringing the game to iOS.

Marathon hasn’t arrived in the Apple App Store as yet but it should drop in any day.