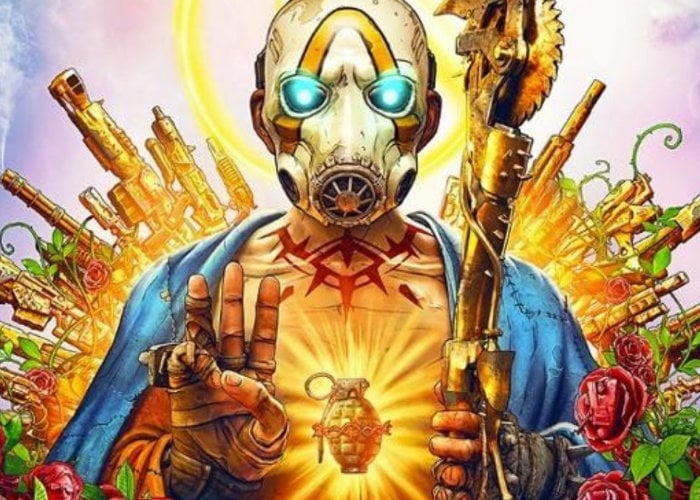 New gameplay for the upcoming Borderlands 3 game has been revealed this week providing a first glimpse of what you can expect from the gameplay mechanics of the upcoming action role-playing first-person shooter video game developed by Gearbox Software.

As soon as more details are released by 2K Games or Gearbox Software we will keep you up to speed as always but for now enjoy the gameplay video embedded below.