Earlier this month game developers 2K Games and Gearbox announced that a sequel to the popular game Borderlands was currently being developed with an expected launch date somewhere between April 2012 and spring 2013. Following up on that announcement the team has now released a quick teaser video confirming their intentions. Watch the Borderlands 2 teaser video after jump. 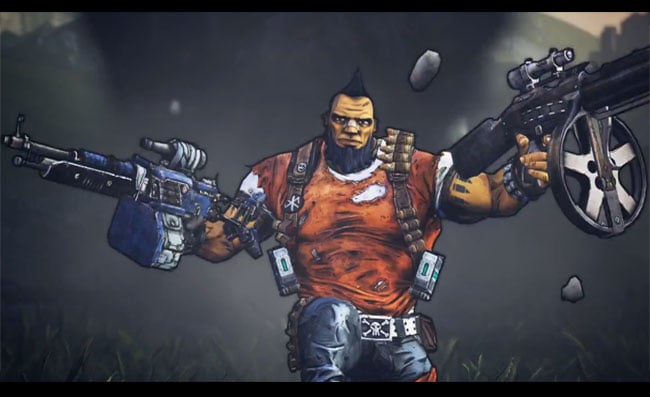 2K Games divulge a little of what we can expect from the Borderlands 2 game:

“Combining invention and evolution, Borderlands 2 features all-new characters, skills, environments, enemies, weapons and equipment, which come together in an ambitiously crafted story. Players will reveal secrets, and escalate mysteries of the Borderlands universe as they adventure across the unexplored new areas of Pandora,”

Even though 2K Games and Gearbox had hinted at Spring 2013 launch date the trailer finishes showing 2012, fingers crossed. When Borderlands 2 does eventually arrive it will be available on the Xbox 360, PS3, and PC platforms. The official Borderlands 2 launch trailer is now available to view.