Ahead of tomorrows Borderlands 2 launch 2K games have released a new 2 minute video, revealing a little more of what you can expect from the new sequel arriving in stores tomorrow.

Borderlands 2 has been developed by Gearbox Software and will be available to play on the PS3, Xbox 360 and PC, and builds on the gameplay elements introduced in the first. 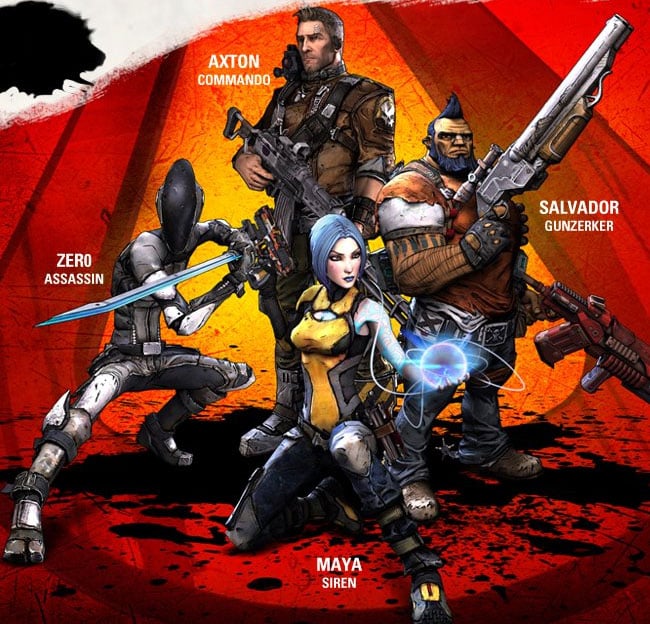 Borderlands takes place 5 years after the original games and will feature 3-branch skill trees, class-mods, and four-player online cooperative modes, to name just a few of the features.

“Borderlands 2 will be available in North America on September 18th. Watch this trailer to get pumped up for the imminent release! Mayhem awaits. Bring friends.”

The game is advertised as a space western first-person shooter/action role-playing and has a unique cartoon style of graphics. Enjoy!