Gamers looking forward to the launch of Borderlands 2 tomorrow, will probably already have pre-ordered their copy of the new sequel. But if you haven’t time is running out to bag the pre-order bonus which is included with a pre-order of Borderlands 2 for Xbox 360 and PS3 for $60 that offers a $10 Amazon Credit for early adopters. 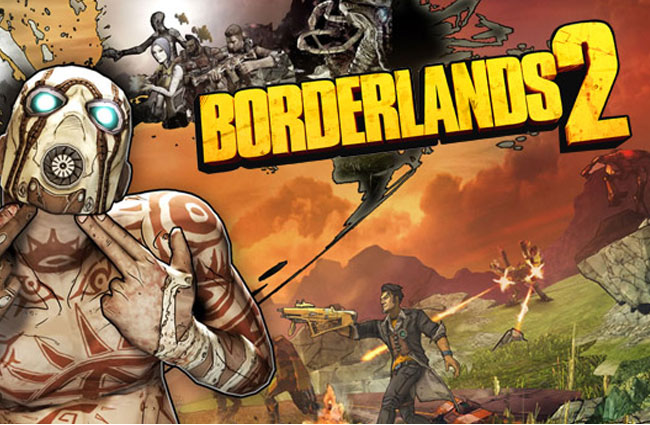 If you are still not sure about Borderlands 2 check out the video below to whet your appetite and see a glimpse of what you can expect in the way of gameplay and features in the new game launching tomorrow.

Borderlands 2 has been developed by Gearbox Software and is classed by them as a role-playing shooter, and is set five years into the future since the events of Borderlands.

“Borderlands 2 builds upon the gameplay elements introduced in its predecessor. It is a first-person shooter that includes character-building elements found in role-playing games, leading Gearbox to call the game a “role-playing shooter.””

The official Borderlands 2 launch trailer is now available to view.