A sequel to the hit Borderlands has today been confirmed by 2K Games and Gearbox, with Borderlands 2 expected to arrive sometime between April 2012 and spring 2013. The new Borderlands 2 game will contain all new characters, skills, environments, enemies, weapons and equipment for gamers to enjoy.

With the new game also including “an ambitiously crafted story” say Gearbox, Borderlands 2 will be arriving on the Xbox 360, PS3, and PC platforms when launched. 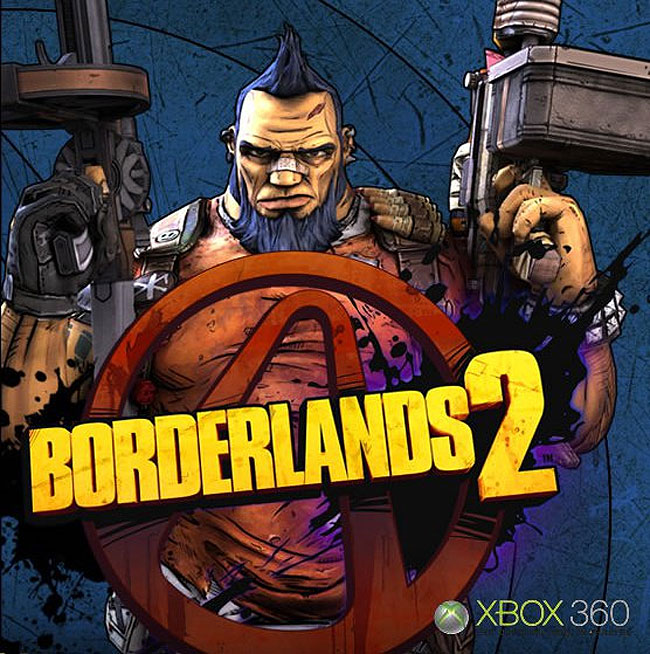 The original Borderlands game was launched back in 2009 and was a surprise hit for Gearbox with its combination RPG and first person shooter. Together with a funky comic style graphics, and gameplay that allowed players to follow many different paths rather than a liner route as with some of todays new releases, which all helped it be a great success.

Very little information is currently available for the new game but as always when more information becomes available we will keep you updated. The official Borderlands 2 launch trailer is now available to view.