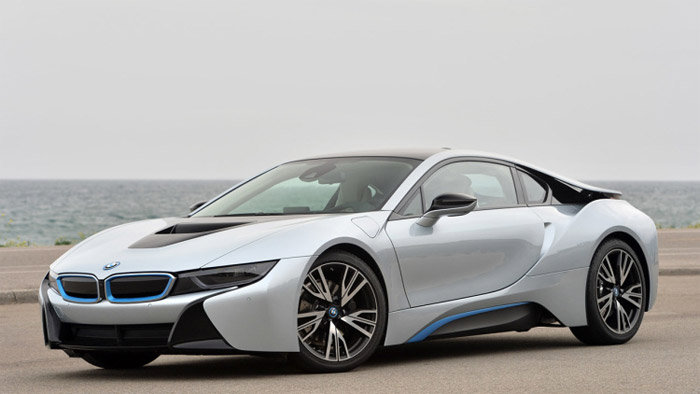 If you are a BMW fan at this point, we already know what the i8 sports car is about. While we hoped that the car would come in an M version, that isn’t expected to happen. The upside is that while no M version is coming for now, if the rumored specifications are accurate it seems that the next version of the car should have improved performance.

Rumors suggest that the BMW i8 will get a new 2.0L turbo four-cylinder engine under the hood. That is a big improvement over the 3-cylinder that the car uses in current form. That 3-cylinder under the hood right now produces only 228hp. The larger turbo four would make around 300hp according to rumors. Keep in mind that this car also has an electric motor and battery packs as well.

Combined with the turbo four, the car would make 450hp. The electric propulsion side would remain the same according to sources. Perhaps an M version will come later; word is that the i8 can take another 300hp. That would be fantastic. Other rumors suggest that more exposed carbon fiber on the outside is coming along with a more minimalistic interior to save weight.