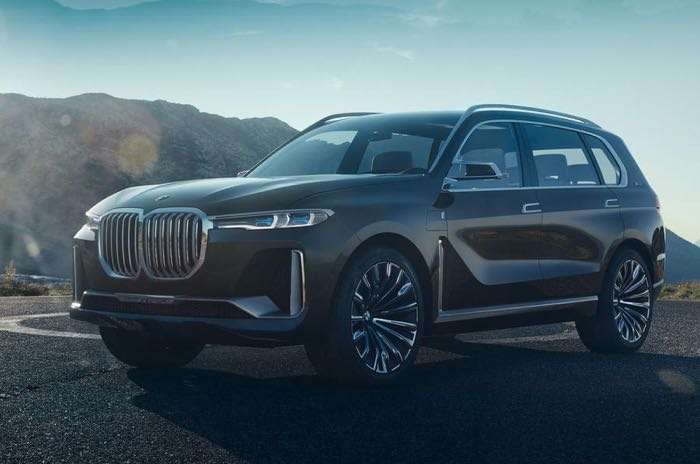 BMW has unveiled a new plug in hybrid concept car, the BMW Concept X7 iPerformance. The car maker will be showing their new SUV concept car off at the Frankfurt Motor Show later this month. BMW plan to launch their new X7 SUV in 2018, this will be their top end SUV.

The BMW Concept X7 iPerformance is a plugin in petrol electric hybrid, BMW will release both petrol and diesel versions of the X7 SUV next year. 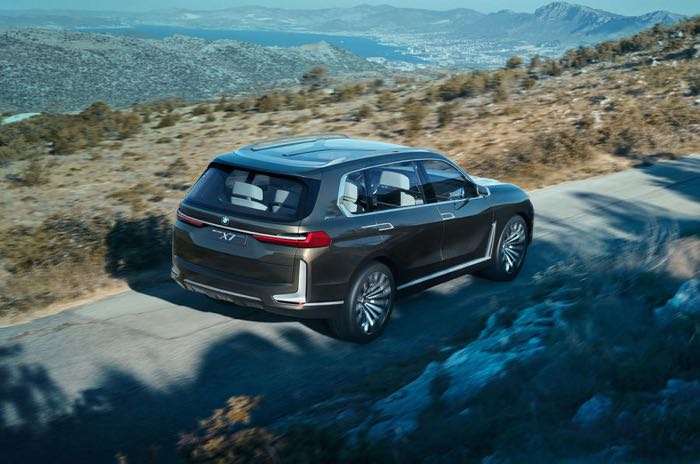 With the unveiling of the BMW Concept X7 iPerformance at the IAA Cars 2017 show in Frankfurt, the BMW Group is not only pulling back the covers on a new model concept for the luxury segment, it is also introducing a whole new take on luxury for the BMW brand. The Concept X7 iPerformance embodies this understanding of luxury in the form of a striking exterior composed of intently focused lines, and combines it with a generously-sized, six-person interior pared down to the essentials: elementary forms, high-class materials and a state-of-the-art infotainment system brimming with connectivity. The Concept’s iPerformance badge denotes the presence of groundbreaking BMW eDrive technology allied with a BMW TwinPower Turbo petrol engine to create an exceptionally efficient and dynamic plug-in hybrid powertrain that excels in all driving situations – including running with zero local emissions.

You can find out more information about the BMW Concept X7 iPerformance over at BMW at the link below.