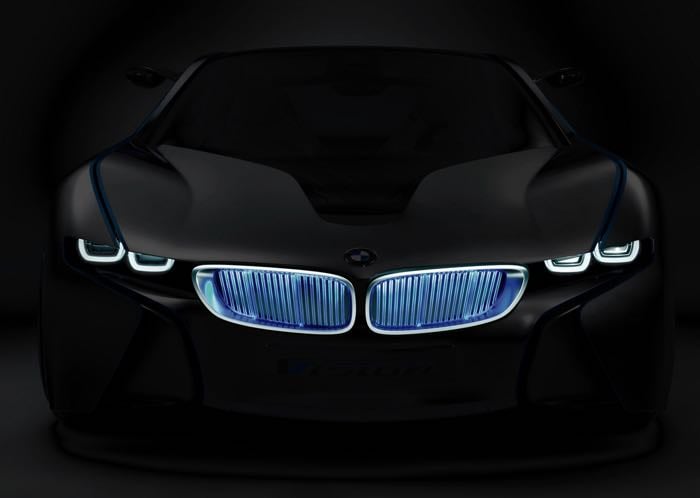 There are a number of companies working on Self driving cars, which include Google and various car makers like Volvo and now it would appear that BMW also has one in the works and it will launch this year.

BMW entered into a partnership which China’s Baidu last year and now according to Baidu’s Wang Jin, the two companies will launch a self driving car this year.

This new prototype self driving car from BMW will be used to test out Baidu’s autonomous technology and the car will be tested with a driver at the wheel just like Google’s self driving vehicles.

As yet there are no details on what this new self driving BMW will be, it is possible that BMW have developed a completely new vehicle for the tests, or they will use one of their existing models for the vehicle.