Blu Products has announced the launch of their latest Android smartphone, the Blu Studio 5.0 LTE, the handset comes with a 5 inch qHD display that has a resolution of 860 x 540 pixels.

Under the hood of the Blu Studio 5.0 LTE we have a quad core 1. 4GHz Qualcomm, Snapdragon 400 processor, there is also 1GB of RAM and 4GB of built in storage. 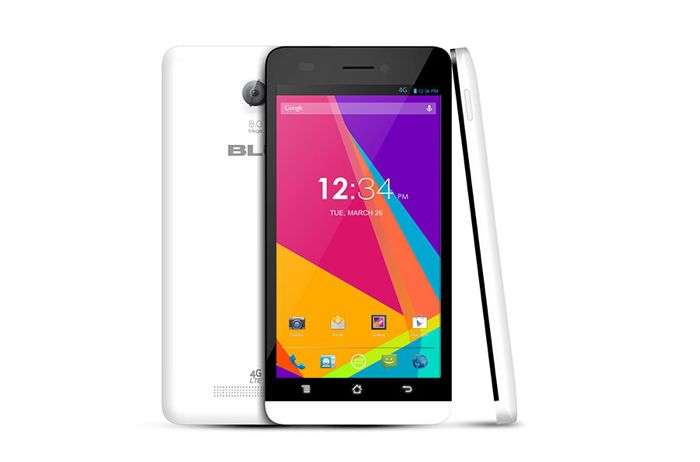 Other specifications on the Blu Studio 5.0 LTE include an 8 megapixel rear camera that can record Full HD video in 1080p, the device also features a microSD card slot for expansion.
The handset comes with Android 4.2.2 Jelly Bean, and it features a 2,000 mAh battery, there is also WiFi and Bluetooth, and it will go on sale in the US next month.

The Blu Studio 5.0 LTE will be available from a number of retailers in the US, which include Amazon, Best Buy, and Walmart, you can find our more information about the device over at Blu Products.