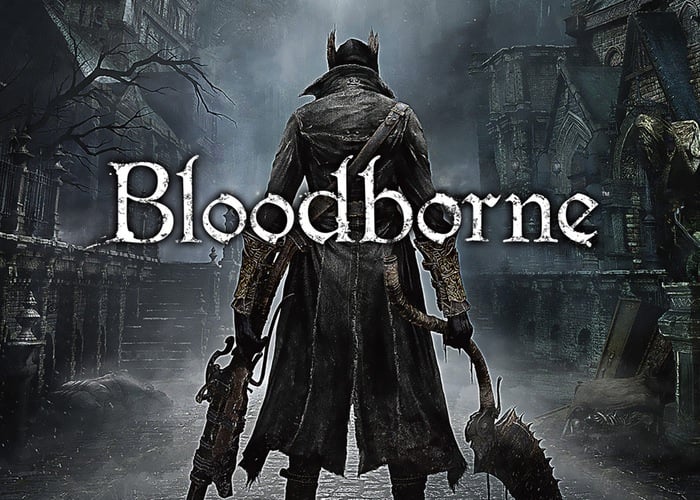 PlayStation 4 gamers looking forward to the new Bloodborne RPG game currently under development by renowned Japanese developer FromSoftware and set to be released next year.

Will be please to know a Bloodbourne release date has now been officially announced at the Tokyo Games Show as February 6th 2015 and the game will be exclusively available on the next generation PS4 console.

As well as the Bloodborne release date details of the new Bloodborne Collectors Edition have also been unveiled, which is now available to pre-order and includes a Premium SteelBook game case, Premium Art Book and Digital Soundtrack. 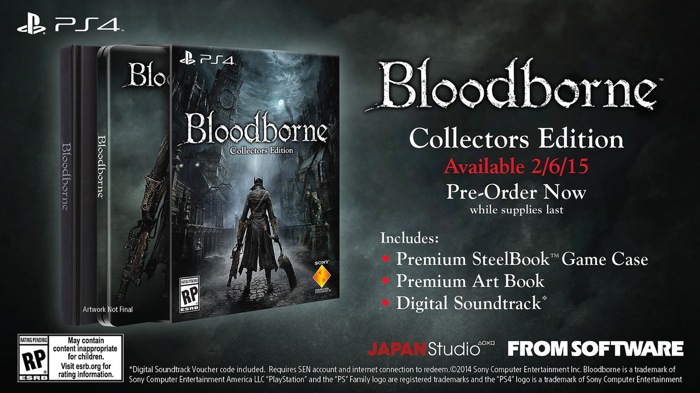 “The game’s story takes place in an ancient, abandoned city called Yharnam which was known for housing a medical remedy. Over the years, many travelers made pilgrimages to Yharnam seeking the remedy to cure their afflictions; the protagonist is one of these travelers. Upon arriving in Yharnam, however, it is discovered that it is overrun with a terrifying curse which has rendered most of the city’s population violently deranged. The player must navigate the streets of Yharnam and defeat its insane inhabitants and horrifying monsters in order to survive.

Face your fears as you search for answers in the ancient city of Yharnam, now cursed with a strange endemic illness spreading through the streets like wildfire. Danger, death and madness lurk around every corner of this dark and horrific world, and you must discover its darkest secrets in order to survive.”