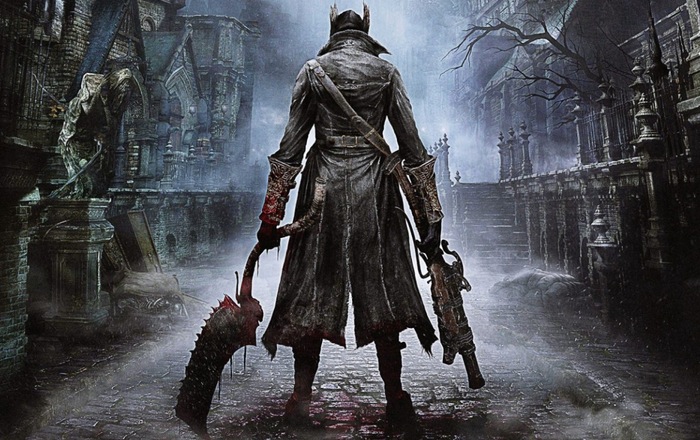 PlayStation 4 owners might enjoy this new 6 minute trailer that has been relaxed by the developers of the new PS4 exclusive Bloodborne.

Bloodborne is a new action RPG which is being created by Japanese developer FromSoftware and reveals how the combat system and a variety of weapons will help you defeat the human hordes. Watch the official Gamescon trailer after the jump to see it in action.

“Face your fears as you search for answers in the ancient city of Yharnam, now cursed with a strange endemic illness spreading through the streets like wildfire. Danger, death and madness lurk around every corner of this dark and horrific world, and you must discover its darkest secrets in order to survive.

Witness the horrific enemies and brutal action from the first hands-on playable demo of Bloodborne, shown at the Gamescom show, with this official play-thru video direct from From Software.

Starting with the very first enemy encounter from the demo, watch the truly perilous combat against human hordes and large scale enemies, as well as battles with malformed beasts with an ally NPC at your side. Make your way through the plague-ridden streets of Yharnam and even visit a dimly-lit house interior and use your trusty torch to light the way, before finally facing the the nightmarish boss from the end of the demo. What dark secrets will you find hidden within?”

For more information on the new Bloodborne game jump over to the official website for details.