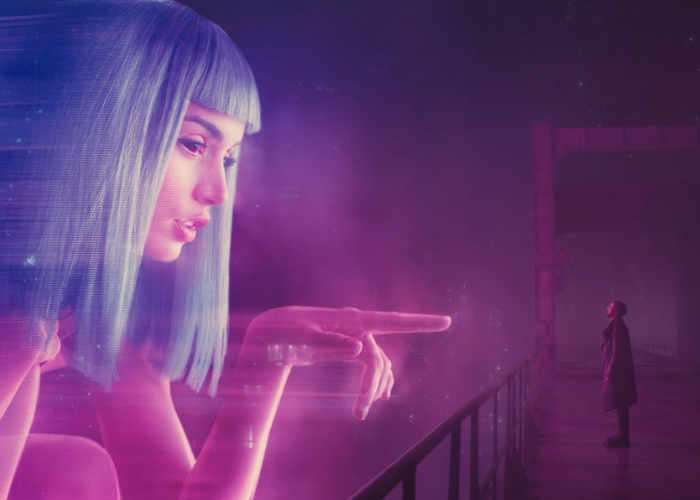 A couple of new short TV trailers have been released over the weekend in the form of “Questions & Answers” to whet your appetite ahead of the launch of the highly anticipated Blade Runner 2049 movie.