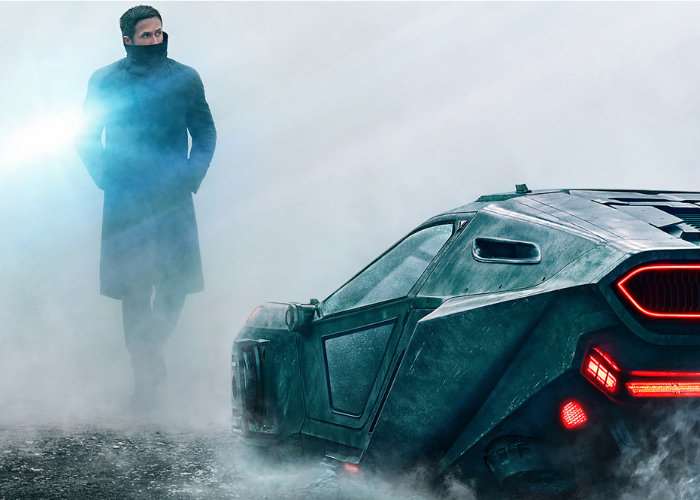 A new TV trailer has been released for the upcoming and highly anticipated Blade Runner 2049 movie which will be premiering in theatres worldwide in a few months time on October 6th, 2017.

Following on from the previous and iconic Blade Runner movie released back in 1982 and starring Harrison Ford. The sequel stars Ryan Gosling playing a new Blade Runner, LAPD Officer K and once again Harrison Ford who reprises his role as Rick Deckard.