It’s been over a week since Blackberry released BBM for Android and iOS. The application managed to reach the 10 million downloads milestone in just 24 hours after launch. Recently, Blackberry also announced that the service is being used by over 20 million iPhone and Android users, which increases the total number of active users using the application (including Blackberry) to a whopping 80 million.

If you’re one of those millions using Android, you’d be happy to know that BBM for Android comes with a homescreen widget as well, which provides users with quick access to the application. Now, you don’t have to open the application every time you want to send a message to one of your contacts. 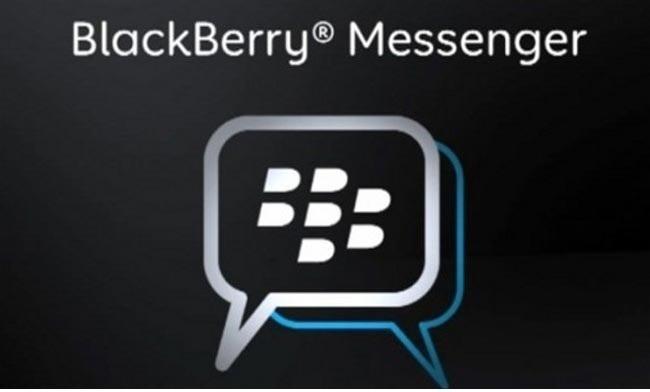 The widget shows all the recent BBM chats, but users can tap at the bottom of the widget to open the application. If you don’t know how to add widgets, just long press on your home screen and select the BBM widget from the widgets option.

There are many cross-platform messaging services so the folks at BBM have to work hard and make sure they release more exciting features that are better than the competition. Recently, Blackberry announced that BBM for Android and iOS will come with video and voice calling capabilities along with BBM Channels.