BBM for Android and iPhone was launched last week and received a good response on both platforms. The application managed to hit 10 million downloads milestone in the first 24 hours of launch. It was being operated with the waiting list, at least in the first week, which was removed over the weekend.

One of the few features that many existing BBM user might miss is the voice and video calling, which is only available for Blackberry users. But, Executive VP of BBM for BlackBerry Andrew Bocking, mentioned that the new feature will debut for both platforms “within months.” 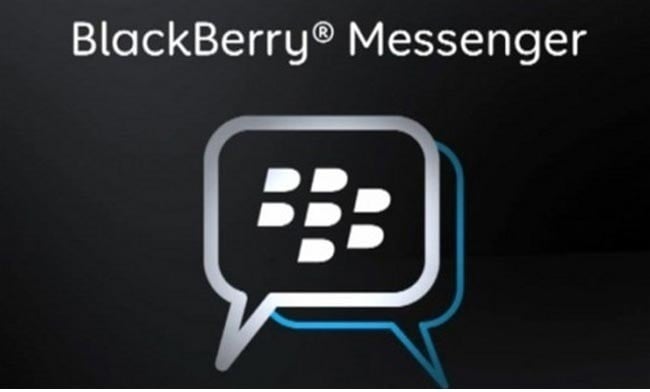 While the application will always be free, the company mentioned that they do have ideas monetize the service. Andrew Bocking took the stage at CBC’s The Morning Edition and mentioned that “we have other ideas on how to monetize that service.” According to the folks at MobileSyrup, Andrew Bocking hinted at BBM Channels, a social networking platform within BBM and said that BBM Channels spreads “BBM experience to brands, artists, businesses and communities, you will now be able to connect with individuals and groups in real time.”

Speaking about the future of BBM, Bocking noted “we continue to plan to evolve the service and keep making it more engaging and have more reasons why people will come back to use the service.”

CBC’s Andrea Bellemare said that Channels will launch soon on BBM and will remain in beta stages for some time, but failed to mention an exact date. Andrea also mentioned that it will be used as a way to monetize the service.