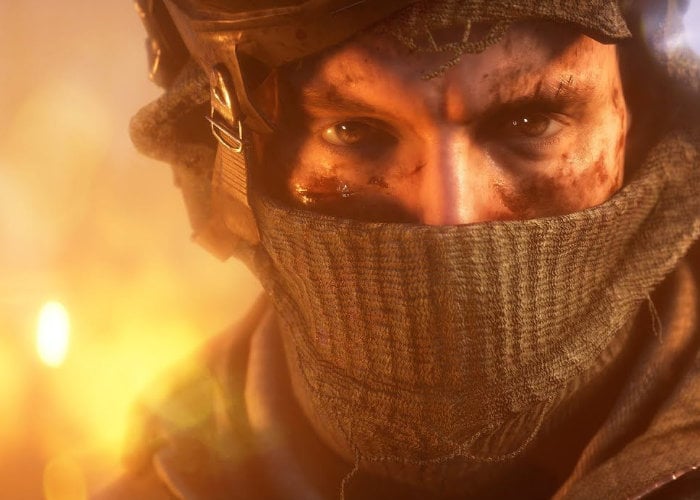 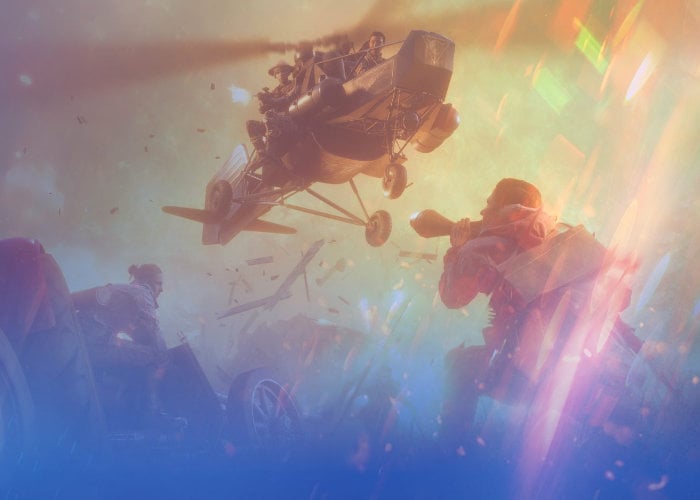 Features of the Battlefield V Firestorm Battle Royal mode include :

– Work as a team to unlock high-risk, high-reward Objectives and claim the best loot while exploring a map ten times larger than Hamada.
– Unleash Battlefield V’s signature destruction with combat vehicles, artillery strikes, and an expanding arsenal of weapons.
– Play together to share gear, revive fallen squad mates, and outlast the Firestorm that incinerates everything in its path.
– Overcome your foes to claim Objectives and get your hands on powerful loot, from the Panzer IV to the flare gun that calls in a V-1 rocket.
– Jump into 17 types of vehicles, including tanks and towable cannons, a prototype helicopter, and even the coveted tractor.
– Armor up, loot rare gear, then take on infantry and vehicles alike with weapons, explosives, and gadgets.

“The fury of Firestorm will grow after launch, with new features and improvements coming to all Battlefield V players, including an initial introduction of a Duos mode in April as part of Chapter 3: Trial by Fire.”