Battlefield 4 players patiently waiting for the arrival of the new Platoon feature will be pleased to know that today Dice has announced its arrival, allowing you to create an join a platoon for up to 100 members.

Other features of the new Battlefield 4 Platoon feature include basic management tools such as invites, applications as well as promoting and demoting members together with a public and private Platoon feed that can be used to communicate and coordinate with your members. 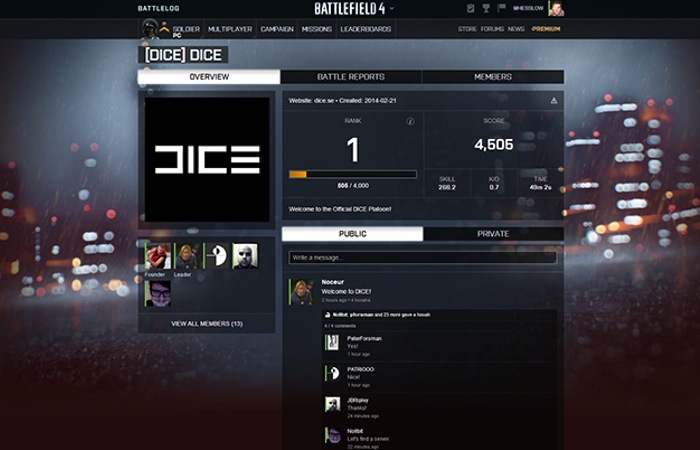 Dice explains : “Our goal is to make it both fun and easy for you to get organized and be part of the best Battlefield 4 Platoon ever created. Whether you want to discuss your past games and plan the next, or get competitive and see who your Platoon is up against, the feature will be as powerful and intuitive as possible.”

Once you have created a Battlefield 4 Platoon you can also use a Platoon emblem and tag that all members can easily apply to the characters. As well as ability to earn stats for your Platoon and rank it up, and see all the matches you played together. 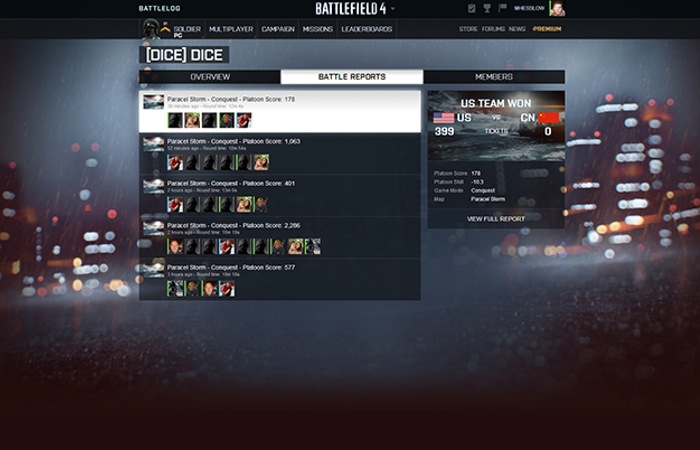