Bang & Olfusen has added a new LCD TV to its BeoVison 7 range, the Beovison 7-55, as will all Bang & Olufsen TVs it isn’t cheap.

The Bang & Olfusen BeoVison 7-55 features a 55 inch display, and it is based on LED backlit technology, it has a range of state of the art features that are designed deliver a smooth picture and features a built in surround sound module. 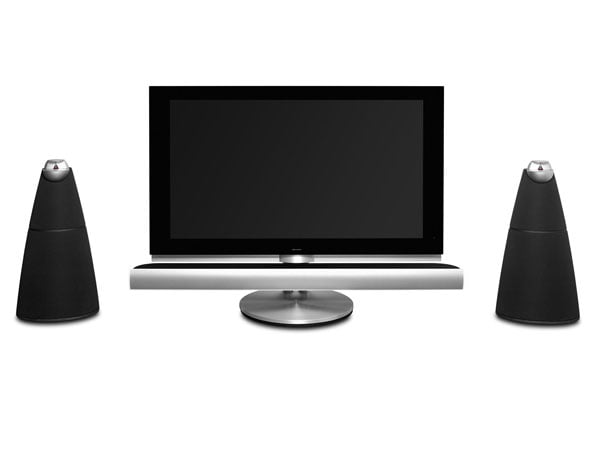 “BeoVision 7-55 is the cornerstone in the intelligent home as it is a fantastic hub for combining audio and video experiences with other home automation systems,” says Zean Nielsen, President of Bang & Olufsen America. “For many customers, home automation is becoming more and more interesting, and due to increasingly sophisticated interfaces, Bang & Olufsen customers can actually control and operate all their A/V and home automation equipment from the programmable Beo5 remote control all over the house.”

Have a look at our handy guide which explains the difference between lcd and led TVs, and also our new OLED TV Explained article.