The Bang & Olufsen EarSet 3i earphones are a wired, stereo headset with built-in microphone and a 4 pole mini jack that have been specifically designed for iOS devices. They are fitted with an over ear support and have been created to fit the individual ear comfortably, without compromise. 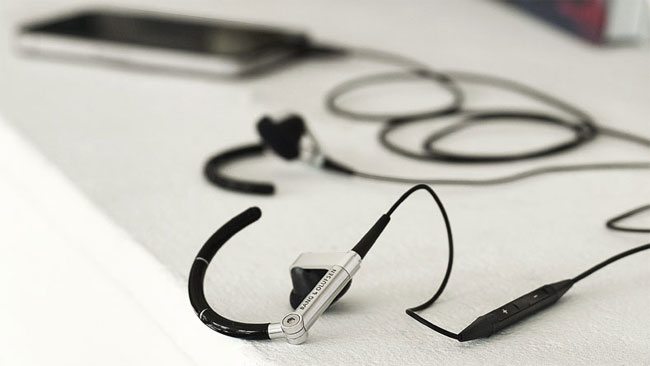 The new EarSet 3i earphones also have a high signal-to-noise ratio enables the annoying noise known from many digital music players is almost absent, and have been constructed using brushed aluminium and a special soft-touch rubber coating. 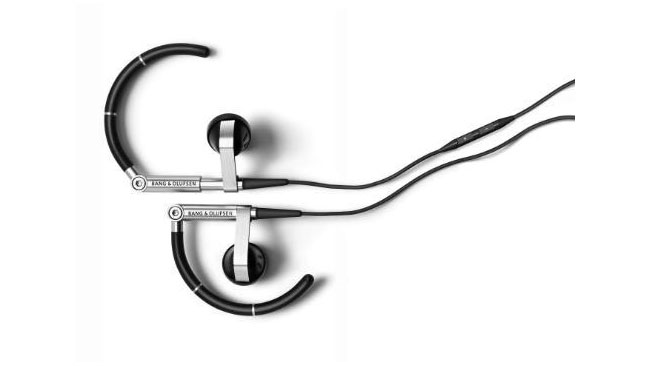 The EarSet 3i replaces the earlier Bang & Olufsen EarSet 3 and even though they were expected to retail at $250 a pair, B&O has lowered the price to $199 price which is the same as its predecessor.