Rovio Mobile just released their sequel to Angry Birds, called bad Piggies you play as one of the green pigs instead of the Angry Birds, and the game play is quite a bit different than Angry Birds.

In Bad Piggies the idea of the game is to build transport for the green pigs out of various parts, and you then have to move the pigs around using your newly created vehicle. 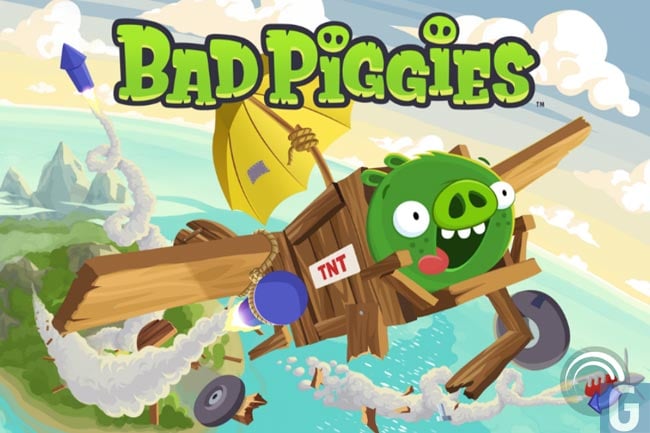 We have just been testing out Bad Piggies on the iPhone, and it seems like a great game, although we have only had around 15 minutes to test it out so far. 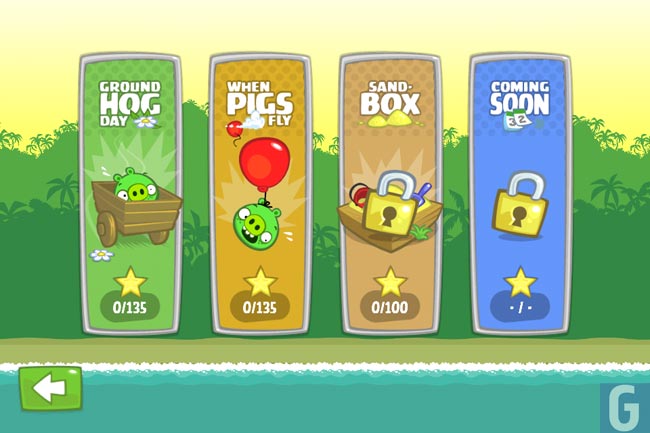 Based on the initial game play of Bad Piggies, it looks like Rovio Mobile could have another hit on their hands as it certainly is a fun game and I can already see how it could become as addictive as Angry Birds. 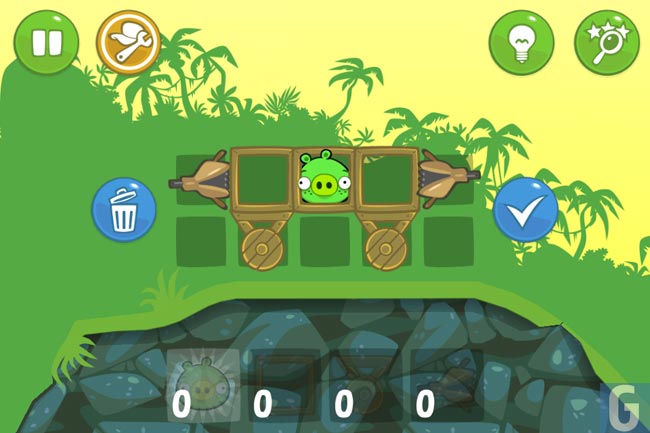 Bad Piggies is now available for Google’s Play Store for Android devices, the App Store for Apple’s iOS device and also the Mac App store, we tested it out the the iPhone 4S and this version retails for $0.99.