They have also announced that it will be headed to Windows Phone in the future and also the PC, the game is a sequel to the massively popular Angry Birds, although this time you play as the green pigs instead of the Angry birds. 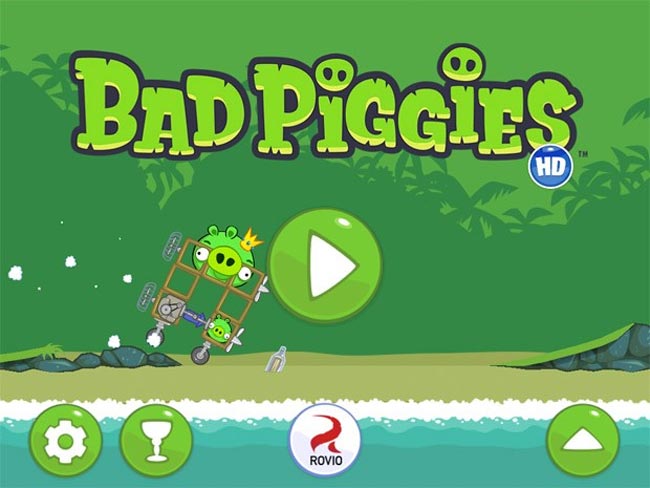 “We’ve never done anything like this,” said Petri Järvilehto, EVP of Games. “Where Angry Birds was all about destruction, Bad Piggies is all about the joy of construction. It’s not just about getting three stars — in this game, failing is almost as much fun as succeeding!”

The game has over 60 different levels, and Rovio has promised free updates for the future just like they did with Angry Birds, it will be interesting to see if it becomes as popular as Angry Birds.

You can find out more details about Bad Piggies for Android, iOS and the Mac over at Rovio Mobile.