We have featured quite a few cool gadgets that have been launched on Kickstarter, the latest has been designed by Shawn and Jordan from B-squares, and it is a modular electronics system, which is solar powered, I think the designers explain it better. 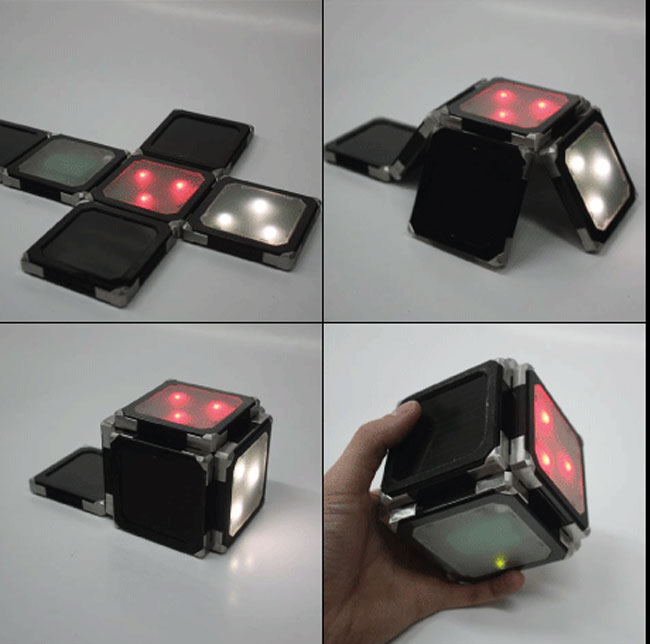 B-Squares is a 3D modular, arduino-compatible solar-based tool for artists, educators, inventors, and really anyone who makes things.  The applications range from building your own battery solar charger to making a portable iPhone/iPod radio.

There are no wires or soldering involved, the Squares easily snap together using magnetic contacts and instantly begin transmitting power. 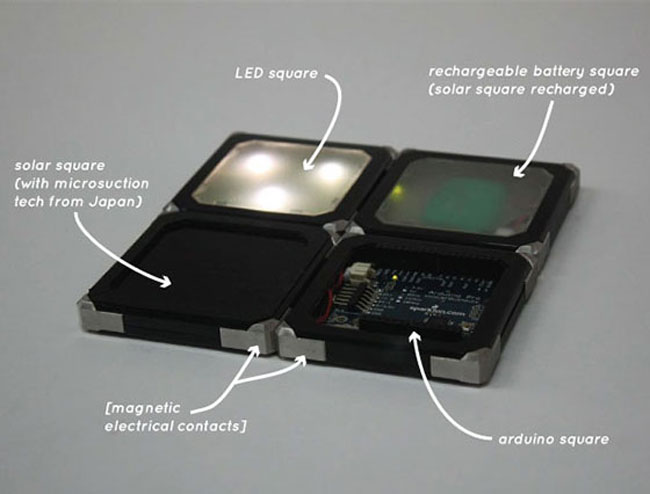 You can find out more details about B-Squares over at Kickstarter.

Thanks Jordan for the tip!