Avatar is one of the most popular movies of 2010, breaking all of the box offices records, but it seems it has claimed another top spot that we guess the makers of the film will be less than happy about.

According to Torrent Freak, Avatar is the most pirated movie of 2010, with a total of 16,580,000 illegal downloads just on Bittorrent, the numbers are hardly surprising considering the movies popularity. 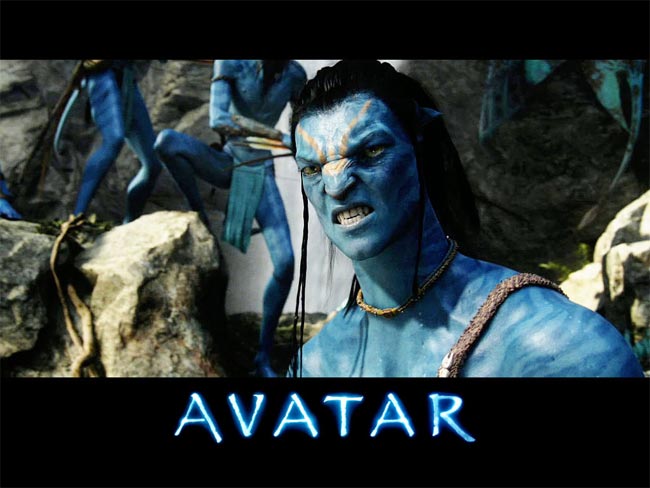 It seems that there wer also large numbers of downloads of the Blu-ray version of Avatar in 2010, wtih Torrent Freak reporting a total of 200,000 illegal downloads in just 2 days.

The movie companies still cant seem to come up with a plan to deal with the pirates, and people downloading movies illegally, maybe they should start to think about offering people new movies online at a reasonable price at the same time as they are launched in the theaters as this may be a way to combat people downloading the files illegally.