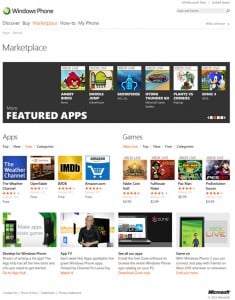 Microsoft has announced this week that its currently developing a new web based Windows Phone 7 app store to be launched in conjunction with their new  Windows Phone Mango operating system, launching in the Autumn. The new Web based App Store has been designed to provide Microsoft customers with a new method for discovering applications and games and allow users to promote … END_OF_DOCUMENT_TOKEN_TO_BE_REPLACED 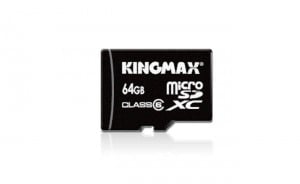 This week Kingmax has unveiled the worlds largest capacity 64GB class 6 microSD card which has been approved by various safety and environmental standards including CE, FCC, and RoHS. The new cards will now add even more storage to your mobile device and cameras, but don't forget before you part with your hard earned cash that your camera or mobile will be compatible with … END_OF_DOCUMENT_TOKEN_TO_BE_REPLACED 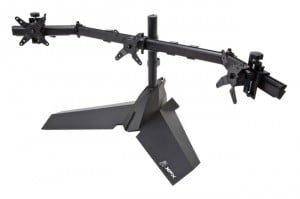 If you are looking to increase the size of your computer desktop or just raise the monitors you already have this new XFX Triple Monitor Stand might be worth a look as its capable of holding 3 x 24 inch monitors in your perfect formation. On the XFX Triple Display Monitor Stand each monitor can be independently adjusted for height, angle and rotation and the stand includes … END_OF_DOCUMENT_TOKEN_TO_BE_REPLACED 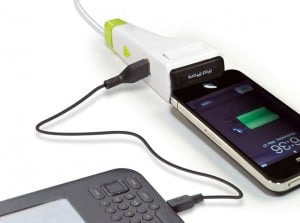 IDAPT have today announced that their new IDAPT i1 Eco Mobile Charger, that's capable of charging over 4,000 different devices has now started shipping. The new IDAPT i1 charger is equipped with two charging points, one being a USB port and the other being a tip port, which allows different recharging tip ports to be fitted to accommodate over 4,000 different devices. The … END_OF_DOCUMENT_TOKEN_TO_BE_REPLACED 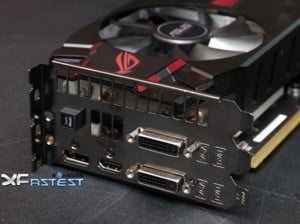 This week Asus have unveiled their latest graphics card in the form of the ASUS Matrix GTX 580 and MARS II. The Matrix GTX 580 GPU comes in two differnet versions, a Standard and Platinum which are both equipped with 1.5GB of RAM and equipped with a couple of impressive cooling fans, ready to add a little extra noise to your system. Its also equipped with a 19-phase power … END_OF_DOCUMENT_TOKEN_TO_BE_REPLACED 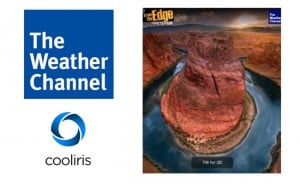 Cooliris has just launched the first 3D advert designed specifically for the iPad. The new creation was commissioned to promote a new series for The Weather Channel called “From the Edge” which features award winning photographer Peter Lik. The new 3D iPad advert allows users to view the Grand Canyon is glorious 3D and by tilting your iPad in different directions, you can … END_OF_DOCUMENT_TOKEN_TO_BE_REPLACED 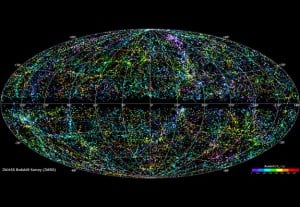 Astronomers have created the most complete 3D map of our local universe to date, which took 10 years to create, by scanning the complete night sky in near-infrared light and using data from the Two-Micron All-Sky Survey (2MASS) Redshift Survey (2MRS). The detailed map of our Universe map shows all the visible structures out to about 380 million light-years, which includes … END_OF_DOCUMENT_TOKEN_TO_BE_REPLACED 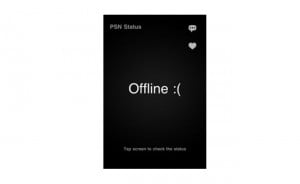 If you have both an iPhone and a PS3 a new application has been developed to help you get up to date with the status of Sony's PSN gaming network. As you should already know Sony has been having a hard time of it lately with hackers targeting both its gaming servers and now its Eshops. The new free PSN status iPhone application has been designed by Sean Nicholls to notify … END_OF_DOCUMENT_TOKEN_TO_BE_REPLACED 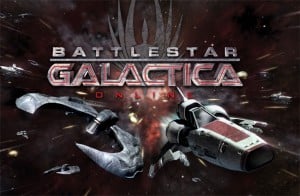 Since its launch the new online  Battlestar Galactica Online Game has been attracting more than 20,000 new players everyday. The free-to-play, browser-based space combat MMOG which combines high-quality 3D graphics and  intense gameplay, which is proving to be a big hit with MMOG fans. Since its launch new updates have provided players with new Colonial and Cylon ships, and … END_OF_DOCUMENT_TOKEN_TO_BE_REPLACED 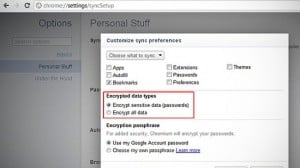 Until now only your passwords within Google Chrome browser were encrypted while it was sent to the cloud on Google's servers, but in a newly released update it now looks like Google is going to help us keep all our personal data safe by allowing us to encrypt everything that is sent via Chrome to the cloud. The new option has arrived in the latest build of Chromium code, and … END_OF_DOCUMENT_TOKEN_TO_BE_REPLACED

Today Altec Lansing has announced that there are new remote control digital boombox has begun shipping. The digital MIX iMT810 boombox is equipped with a 5.25 inch subwoofer together with a 5.25 inch passive radiator pump and will support all Apple's iPods and iPhone's including the iPhone 4. The system comes equipped with a blue LCD display that allows you to access a … END_OF_DOCUMENT_TOKEN_TO_BE_REPLACED 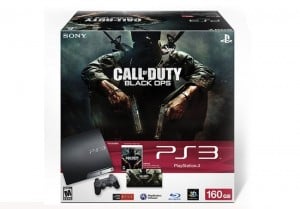 This week Sony has unveiled their new Call of Duty: Black Ops 160GB Playstation 3 bundle which will be arriving on May 31st and be available at retailers nationwide for $299.99. The Limited edition PlayStation 3 comes with a copy of Call of Duty: Black Ops and a handy 160GB of storage, but also comes with a new First Strike Content Pack, featuring five new multiplayer maps … END_OF_DOCUMENT_TOKEN_TO_BE_REPLACED