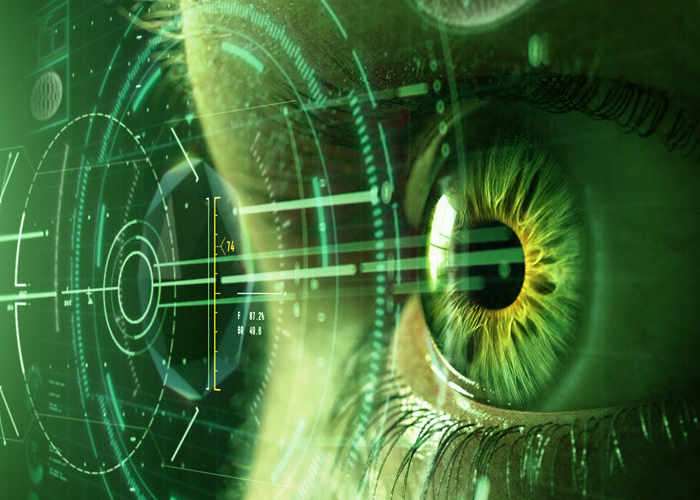 During the GPU Technology Conference that took place at the San Jose Convention Center, NVIDIA has released the VRWorks Audio SDK which has been designed to provide real-time ray tracing of audio in virtual environments and is supported by Epic’s Unreal Engine 4.

NVIDIA has created the VRWorks Audio technology to traces the path of sound in real time, enabling developers to deliver physically accurate audio that reflects the size, shape and material properties of the virtual environment. Watch the video below to learn more about the technology and the available SDK. 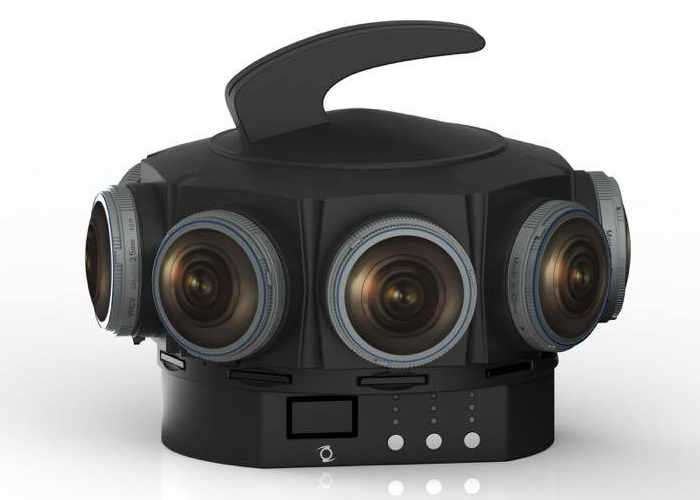 NVIDIA explains more about the latest VRWorks Audio SDK to be released by the company:

The VRWorks 360 Video SDK addresses the complex challenge of real-time video stitching.Traditional VR audio provides an accurate 3D position of the audio source within a virtual environment. However, sound in the real world reflects more than just the location of the source — it’s also a function of the dimensions and material properties of the physical environment.

NVIDIA VRWorks Audio helps create a truly immersive environment by modeling sound propagation phenomena, such as reflection, refraction and diffraction. And it does so in real time, thanks to the massive processing power of GPUs.

For more information on the new NVIDIA VRWorks Audio SDK jump over to the official website for details by following the link below.