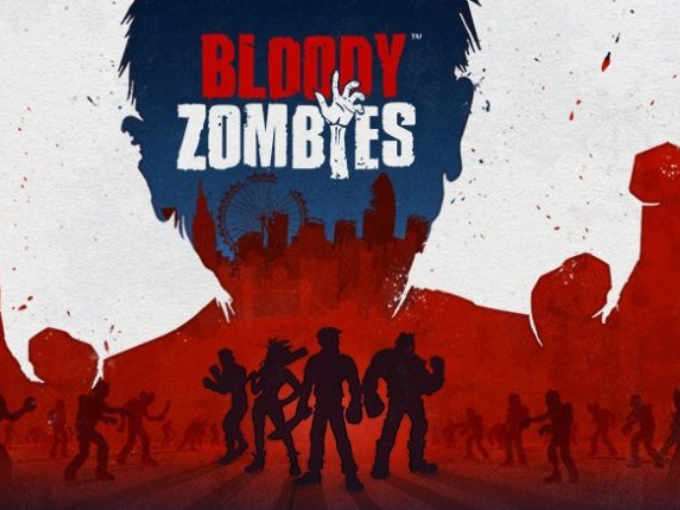 Zombie hunters looking for a new challenge might be interested to know that Bloody Zombies currently being created by Paw Print Games will be launching later this year on the PlayStation 4 and PlayStation VR hardware.

Check out the announcement trailer below to learn more about what you can expect from this cooperative brawler which will be launching before the end of 2017 and the development team are also exploring support for the new PlayStation 4 Pro console.

Antony White Co-Founder and Director from Paw Print Games has taken to the official PlayStation blog to reveal more details about what you can expect from the Bloody Zombies game.

In Bloody Zombies the city has fallen to the undead and all that remains are four lone survivors: Teller, Rei, Mick, and Eddie. These misfits must form an alliance to save the day and bash every brain that gets in their way. There are loads of deadly zombies and bosses, who will use claws, self-destruct, and wield deadly weapons to tear you apart. You’ll need to change your tactics, customize your character’s skills, and perfect your freeform combat to survive!

You can play with up to three other friends, online and locally, to take on the plague of zombies and take back the streets. Work together to beat each level, and compete for the highest score to be the reigning zombie-slaying champion.

If you have a PlayStation VR headset, you can also immerse yourself in all-out brawl with an enhanced viewpoint designed specifically for the VR player. This enables you to lean in and look around each level like never before. Discover unlockable weapons, provide tactical support, and watch over the gore as the battle rages on beneath you.

Jump over to the official PlayStation blog for more details.