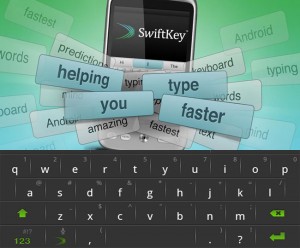 SwiftKey the replacement Android keyboard has this week received a new update an a new name, and is now called SwiftKey X Beta. The update also brings with it lots of new features including redesign of its user interface, installation updates and tweaks, and speed improvements. Pretty much making the new update a completely new application with the name change and also now … END_OF_DOCUMENT_TOKEN_TO_BE_REPLACED 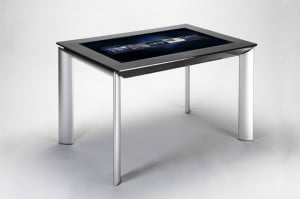 Microsoft has today been demonstrating its new Samsung SUR40 in Singapore, and announced that the new Microsoft second-generation Surface device will start shipping late September in the Singapore market for around $8,600. The SUR40 was first showcased back in CES 2011 and is a fully-embedded PC with a high definition 40-inch wide, 4-inch thick touch-screen, and has been … END_OF_DOCUMENT_TOKEN_TO_BE_REPLACED 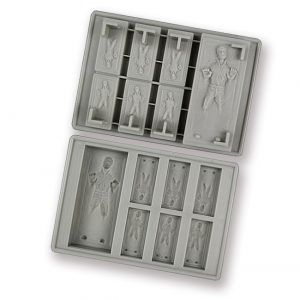 If you are a Star Wars fan what could be better to keep your drinks ice cold than a couple of Han Solo frozen in carbonite ice cubes? But why stop at ice cubes, a world of possibility beckons with these Star Wars Han Solo moulds, chocolate, jelly or anything else delicious could be used, and the silicon tray is both heat and ice resistant. … END_OF_DOCUMENT_TOKEN_TO_BE_REPLACED 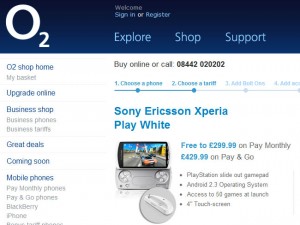 If you have been patiently waiting for the arrival of Sony's Xperia Play in the UK your wait is now over as its just landed in the UK on O2. The new Sony Xperia Play is available in both black and white and is priced from free - £300 on a pay monthly contract depending on the package you take or £430 on a pay as you go package.   … END_OF_DOCUMENT_TOKEN_TO_BE_REPLACED 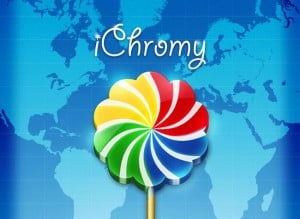 If you use Google's Chrome browser on your desktop or laptop you might be interested in a new web browser which has been launched this week for the iPad called iChromy. The new iChromy browser creates a similar feel to Google's Chrome browser but on your iPad. Enabling you to very easily open, switch and close tabs, type search keywords or URLs directly into one main box. … END_OF_DOCUMENT_TOKEN_TO_BE_REPLACED 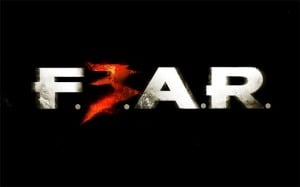 If you enjoy multiplayer games comprising of small teams of up to four players needing to work closely together to complete tasks and fend off a horde of enemies, such as Left 4 Dead. Then the new multiplayer game Fear 3 : Contractions might be one for you to check out, when its released next month. In a similar vein to left 4 Dead, Fear 3 : Contractions enables four players … END_OF_DOCUMENT_TOKEN_TO_BE_REPLACED

Over the next couple of weeks Google will be rolling out a new 'People Widget' for Gmail which has been designed to help organise the content you share with your contacts. Once rolled out to your account it will appear on the right-hand side of your Gmail page and display messages, phone calls, and chats you have had with your contacts. The new widget doesn't require you to … END_OF_DOCUMENT_TOKEN_TO_BE_REPLACED 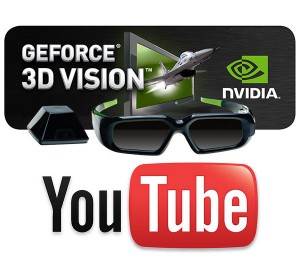 YouTube, Mozilla and Nvidia have combined forces to add thousands of 3D videos in rich, high-quality stereoscopic 3D to YouTube, which are now viewable using the support for 3D HTML5 video within Mozilla's Firefox 4 browser, and of course 3D equipment. The new collaboration is part of a project to bring open video to the Web with the solution built entirely on open standards … END_OF_DOCUMENT_TOKEN_TO_BE_REPLACED 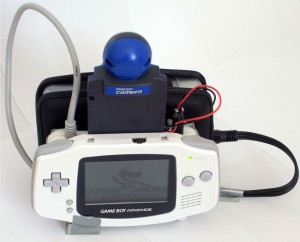 Rather than letting their old Gameboy games console just sit in a draw gathering dust, an inventive modder named "kraettz" has used theirs with great effect to create a portable 8-bit camcorder. The Gameboy 8-bit Camcorder uses a GBA, GBA TV Converter and a portable video player with an the onboard 40GB hard drive to store its recordings. The unit may not be the 200 … END_OF_DOCUMENT_TOKEN_TO_BE_REPLACED 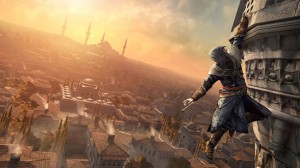 Ubisoft have released a new teaser trailer for their highly anticipated up and coming new Assassin's Creed Revelations explaining that the full trailer will be unveiled at their E3 press conference in June 2011. The next instalment in the Assassin's Creed saga Assassin's Creed: Revelations is to be released November 2011, and will be the final chapter of Ezio's story says … END_OF_DOCUMENT_TOKEN_TO_BE_REPLACED 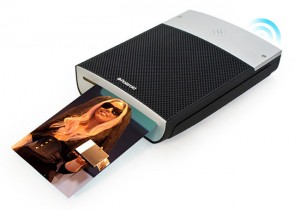 This week Polaroid have unveiled there new instant printer the Polaroid GL10, which will allow users to print a hard copy photo in less than 45 seconds. The images are printed as high quality 3 x 4 inch photos directly from any Bluetooth device such as a smartphone or digital camera. The new pocket instant photo printer, prints without the need for inks and uses Inkless 2nd … END_OF_DOCUMENT_TOKEN_TO_BE_REPLACED 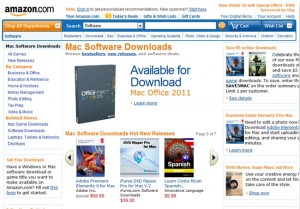 Amazon has just unveiled its latest store within store following on from their Android store, with the launch of the new Mac Download Store. Which at launch already has some 250 plus titles to download directly from Amazon's website. In Celebration and to entice new customers to their newly opened store Amazon are giving away a $5 discount on any Mac game or software product … END_OF_DOCUMENT_TOKEN_TO_BE_REPLACED