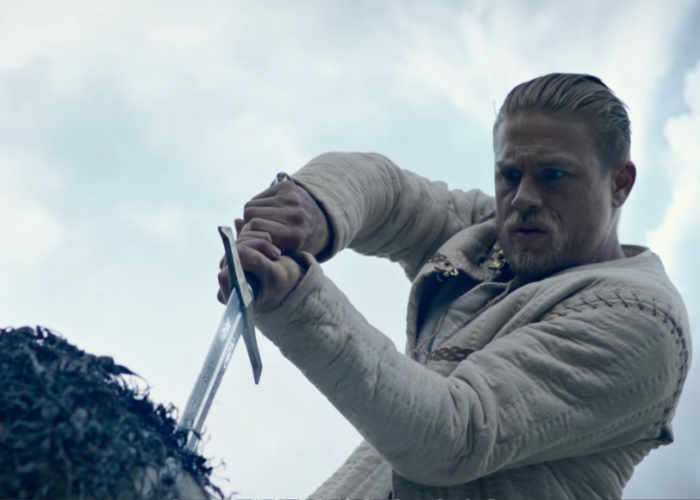 This Friday the new film directed by Guy Ritchie will be premiering in theatres worldwide and stars Jude Law in King Arthur Legend of the Sword. To whet your appetite ahead of the movie’s release Warner Brothers Pictures have released a new extended trailer.

Acclaimed filmmaker Guy Ritchie brings his dynamic style to the epic fantasy action adventure “King Arthur: Legend of the Sword.” Starring Charlie Hunnam in the title role, the film is an iconoclastic take on the classic Excalibur myth, tracing Arthur’s journey from the streets to the throne.