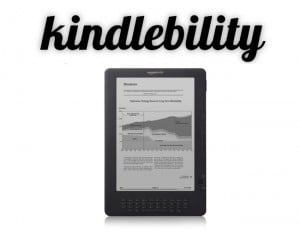 If you are a Kindle owner and see web pages that you would prefer to maybe read later on your Kindle when you have a little more time. A new bookmarklet application called Kindlebility might be able to help you. Kindlebility has been designed and written by Daniel Huckstep to make it easy to transfer webpages to your Kindle devices from a PC. The Kindlebility app uses your … END_OF_DOCUMENT_TOKEN_TO_BE_REPLACED 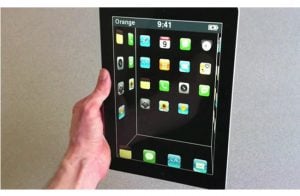 Using the iPad 2's front facing camera the team over at Engineering Human-Computer Interaction Research Group have been able to create a facial tracking application that provides a 3D interface for Apple's new device. The application uses a feed from the front-facing camera, together with software called Head-Coupled Perspective, to track the position of a person's head in … END_OF_DOCUMENT_TOKEN_TO_BE_REPLACED 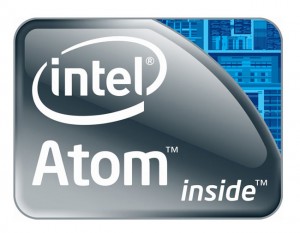 Intel has announced a new addition to their processor range in the form of their new Intel Atom Z670 designed and created for tablet devices. The new Intel Atom Z670 runs at 1.5GHz and until recently the Intel chip was coded named “Oak Trail.” and is Intel's version of the Tegra 2 chip. The Intel Atom Z670 provides improved performance and is designed for multimedia … END_OF_DOCUMENT_TOKEN_TO_BE_REPLACED 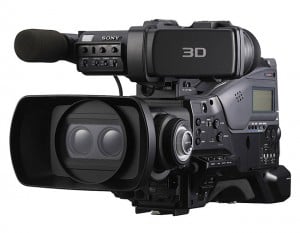 Sony has unveiled its latest 3D professional camcorder in the shape of the Sony PMW-TD300 which provides support for Sony’s, XDCAM EX recording. The PMW-TD300 is a professional 3D camcorder with a compact, shoulder-mount design and reduces the setup of complicated user adjustments before shooting in 3D, such as left- and right-lens alignment. The PMW-TD300 is equipped with … END_OF_DOCUMENT_TOKEN_TO_BE_REPLACED 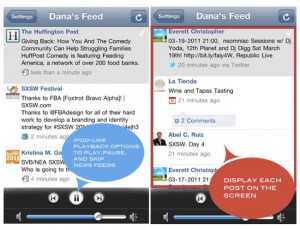 If you need to be abreast of the updates that continually bombard your Facebook account. aA new iPhone application has been released called "Friends Aloud" which might help you stay on top of all those updates, by reading the your Facebook updates out loud to you. Allowing you to do other things yet still stay up to date with your Facebook friends and followers, even while … END_OF_DOCUMENT_TOKEN_TO_BE_REPLACED 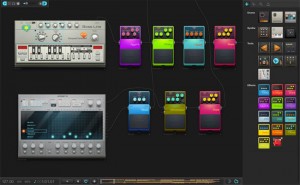 If you are looking for a free online music production tool then the new Audiotool created by Burn Studios might be worth a look.  Audiotool is a free flash based music production suite of tools that allows you to create electronic music by connecting different devices together anyway you like. Watch a demo of the cloud based application after the jump. There are a selection … END_OF_DOCUMENT_TOKEN_TO_BE_REPLACED 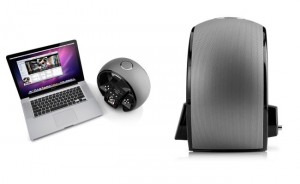 JBL have just announced that they have now started shipping their new On Air Wireless Speaker System designed for iOS devices, and is one of the first AirPlay-enabled speakers that streams iTunes 10 music or Internet radio directly from your computer. The new speaker system can use either your existing Wi-Fi or Ethernet network to connect to your PC or Mac iTunes library and … END_OF_DOCUMENT_TOKEN_TO_BE_REPLACED 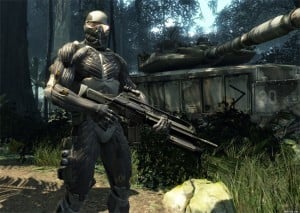 Crytek has now announced that they are indeed working on a new patch to bring DirectX 11 support to their new Crysis 2 PC game. Which many gamers thought would have shipped with Direct X 11 support on launch day. When it didn't a little confusion then began to surface as to if whether Crytek would ever release a patch for Direct X 11 which would have been a huge … END_OF_DOCUMENT_TOKEN_TO_BE_REPLACED 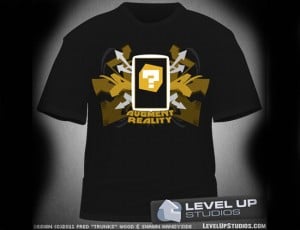 Using the Augment Reality cards that were included with the new 3DS gaming consoles, Level Up Studios has now created a 3DS Augment Reality Card T-Shirt which can be used with your 3DS. Making it much more fun than just carrying around a card to trigger the AR. Watch the video after the jump to view the fun that can be experienced with the Nintendo 3DS AR cards now printed … END_OF_DOCUMENT_TOKEN_TO_BE_REPLACED 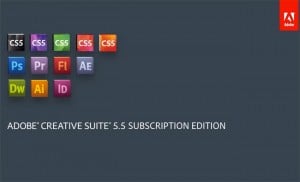 Adobe yesterday announced a new subscription service it has started for its range of Creative Suite software packages, which now allows you to spread the cost. So rather than parting with a hefty $999 for Adobe After Effects you can now rent it from a little as $49 a month or Adobe Photoshop which retails at $699 is now available from $35 a month. Adobe's new subscription … END_OF_DOCUMENT_TOKEN_TO_BE_REPLACED 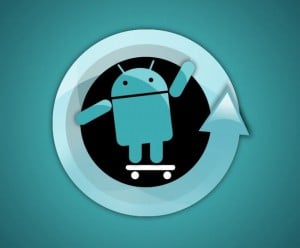 CyanogenMod  the customised, aftermarket firmware distribution for a range of Android devices has now been released : CyanogenMod 7.0 version (CM7). CyanogenMod is based on the Android Open Source Project and has been designed and constructed to increase performance and reliability over Android-based ROMs released by vendors and carriers. The new release offers more features … END_OF_DOCUMENT_TOKEN_TO_BE_REPLACED 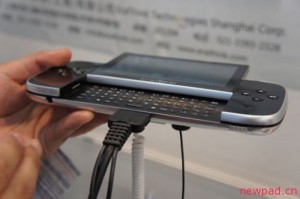 EraThink have showcased their latest mini computer at the China Consumer Electronics Fair this week, in the form of their new mini computer which resembles a Sony PSP in design and style but has been built to run Windows 7. The small EraPalm5 computer is fitted with a 5-inch 800 x 480 capacitive touchscreen, that slides upwards to reveal a full QWERTY keyboard. The hidden … END_OF_DOCUMENT_TOKEN_TO_BE_REPLACED