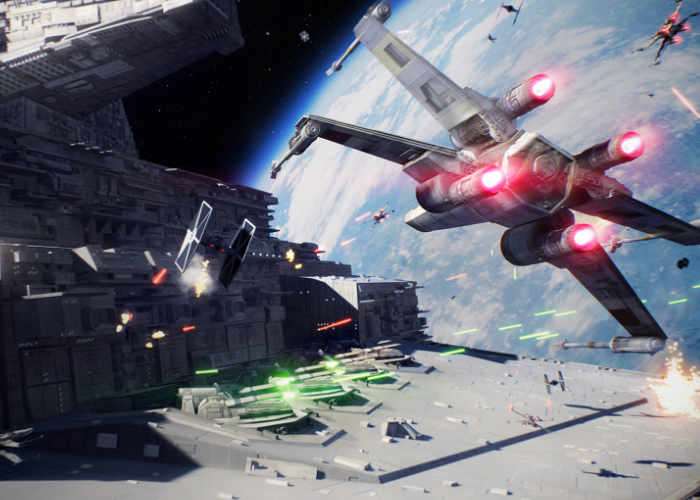 It seems that EA is currently is currently creating PlayStation VR content for the upcoming Star Wars Battlefront II, even though it has not yet officially been confirmed.

Tweets from Alex Mole, CTO of EA’s Criterion, have been indicating that Criterion is building additional PSVR content to accompany Battlefront II although nothing has been officially confirmed as yet although evidence is now mounting.

The NeoGAF forum has recently published a PlayStation newsletter thumbnail for a story related to Battlefront II which showed the ‘PlayStation VR Compatible’ logo overlaid on top of it. Now this could have been photoshopped but it seems that other members of the forum have been confirming the receipt of similar newsletters.

It’s unlikely that a full version of the game will be created for the PlayStation VR hardware, but I’m sure more virtual reality content will be made available for Star Wars fans when Star Wars Battlefront II is officially released on November 17th, 2017. As soon as more details are announced will keep you up-to-date as always.