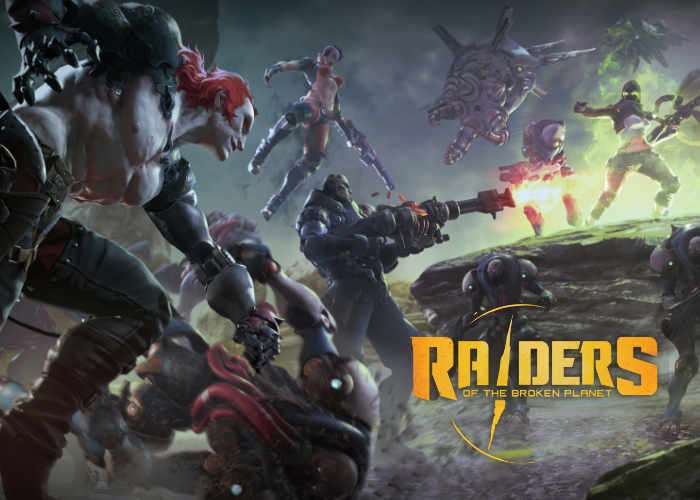 Castlevania Lords of Shadow developer MercurySteam has this week announced that their new game Raiders of the Broken Planet will include for campaigns providing plenty of content for the new shooter that will be available for Xbox One, PlayStation 4 and PC.

Raiders of the Broken Planet will be launching sometime before the end of 2017 and each campaign will be broken up into seasons with all four being made available during 2017. Watch the trailer below to learn more about what you can expect from this new science fiction shooter/brawler. 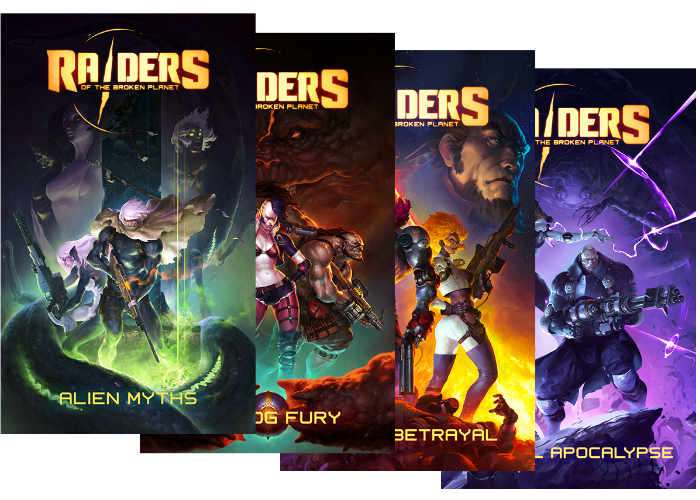 Embark on an epic sci-fi adventure. Raiders of the Broken Planet is a brand-new take on the shooter genre. Through its 4 vs 1 counter-operative campaign, you experience both sides of the story: Join the Raiders in their fight to free the legendary Broken Planet.., or switch sides and fight the Raiders on your own alongside the invading hordes!

Raiders of the Broken Planet is an independent project. It is also the largest we’ve ever undertaken at MercurySteam. Such an ambitious game is simply out of reach for a studio like ours. But we were determined, so we had to figure out how the hell we were going to do it.