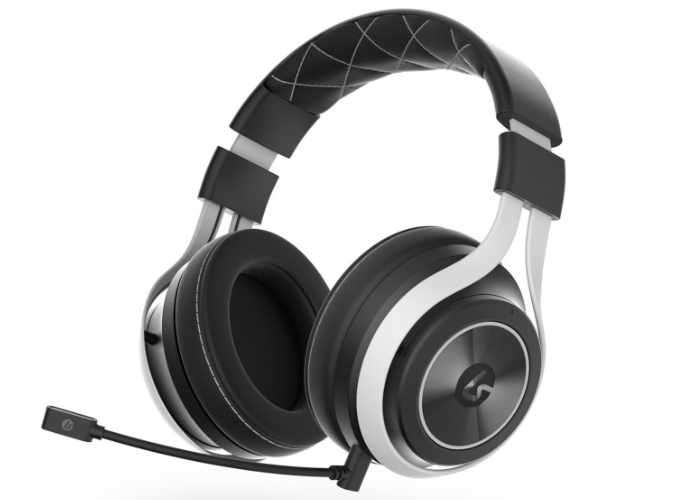 Xbox gamers patiently waiting for a wireless gaming headset that is capable of connecting to an Xbox One or new Project Scorpio console directly in the same way an official Xbox controller does, are sure to be interested in the new LucidSound LS35X.

The LS35X Wireless Gaming Headset is officially licensed and as well as connecting to Xbox consoles will also work with Windows 10 systems and consoles without the need for cables or a base station.

Expected to start shipping in time for the holiday season of 2017 LS35X connects directly to Xbox One consoles using the same wireless technology as an official controller providing automatically configuring for easy set-up.

In addition to the direct connect technology, the LS35X boasts a magnitude of technical features designed to offer a premium experience for Xbox gamers. The LS35X uses precision 50mm neodymium drivers to provide exceptionally detailed audio. The LS35X is compatible with Windows Sonic for Headphones surround sound technology, providing exceptionally accurate 3D surround sound when playing on Xbox One Consoles and Windows 10. The LS35X also features state-of-the-art head tracking technology and is also compatible with Dolby® Atmos™ for Headphones surround sound optional add-on for Xbox One and Windows 10.

Jump over to the official press release via the link below for full details and specifications, as soon as pricing and an official release date is announced we will keep you up-to-date as always.