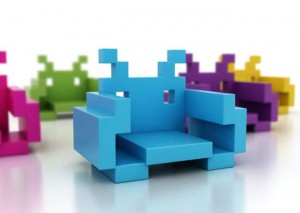 The original space invaders game brings back some great memories of early gaming for me, and this unique Space Invader chair would be a great addition to any gadget and gamers pad. The Space Invaders retro gaming chair has been created by Dorothy for their Space Invader Collection and is made from compact foam and measures around H70 x W110 x D100cm and is available in a … END_OF_DOCUMENT_TOKEN_TO_BE_REPLACED 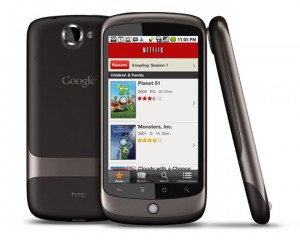 If you were a little disappoint when Netflix rolled out their new Android application and your Android smartphone wasn't one of the 5 supported devices. You might be pleased to know a member named 'ften' over at the Xda-developers forum has developed a method to now load the app on to any Android smartphone without the need to root it.   … END_OF_DOCUMENT_TOKEN_TO_BE_REPLACED

Last week we reported that Acer was unable to reach its launch date for their Acer Iconia Tab A100 and needed to push back the launch into the second half of 2011. Acer didn't announce why the launch date had been missed, but it was thought the delay was due to hardware. However new information from a source close to Acer has now revealed that the problem and delays could … END_OF_DOCUMENT_TOKEN_TO_BE_REPLACED 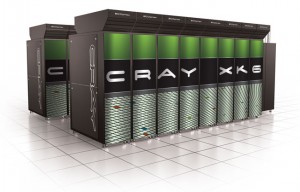 Cray has created a new supercomputer which has broken the current petaflop record and scales up to more than 50 petaflops of processing capability. The Cray XK6 is powered by Cray's Gemini interconnect, AMD Opteron 6200 processors, and NVIDIA Tesla 20-Series GPUs and runs a custom built version of Linux. The Opteron 6200 chips have 16 cores and there will be up to 96, … END_OF_DOCUMENT_TOKEN_TO_BE_REPLACED 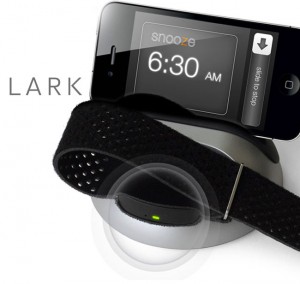 If you are looking for a way to wake without waking your partner on those early mornings, then Lark's iPhone silent alarm might well be worth a good look. The system consists of an iPhone application and a wrist strap you wear to bed. Once you set your alarm wake up time it provides a silent and natural wake up, and coaches you to improve your sleep and can even enhance your … END_OF_DOCUMENT_TOKEN_TO_BE_REPLACED 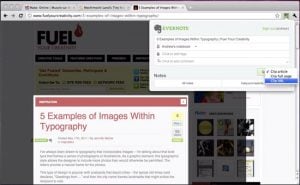 If you are an Evernote user you might be pleased to know that today the popular Evernote suite of software and services designed for notetaking and archiving, has rolled out their new extension for Chrome. The new extension has been design to capture the body of any blog post on any site. The new Evernote Chrome extension automatically recognises the layout of any website … END_OF_DOCUMENT_TOKEN_TO_BE_REPLACED 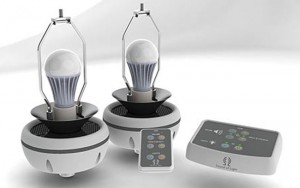 These Sound of Light wireless speakers are also lights to allow for discrete placement around your home but still have the ability to use a power supply, combining both wireless speakers and light in to one. Simply screw the speakers into any existing light socket and the speakers disappear into the lamp shade. The lighting, volume and power functions, are then all … END_OF_DOCUMENT_TOKEN_TO_BE_REPLACED 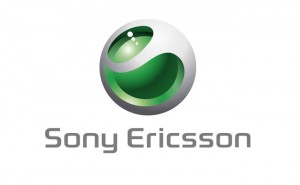 Sony is really going through the mill at the moment and their problems are mounting by the day, and today is no exception. Sony Ericsson's Canadian Online Store has now fallen foul to hackers, who have been able to extract details of 2,000 Eshop customers from Sony's Canadian online store. Sony has reported that e-mails, passwords and phone numbers of users were stolen. … END_OF_DOCUMENT_TOKEN_TO_BE_REPLACED 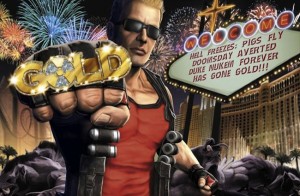 Personally I never thought we would see the day that the sequel to Duke Nukem actually went Gold. Meaning that all work is now finished on the game and it is now in its final release version ready for launch. Duke Nukem Forever is the sequel to the 1996 game Duke Nukem 3D. After only 15 years in the making by a handful of different developers 2K Games now looks close to … END_OF_DOCUMENT_TOKEN_TO_BE_REPLACED 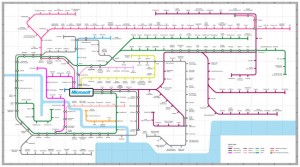 Another fantastic infographic following on from the Apple’s 500,000 Approved iOS Apps. This one features a fantastic subway layout designed and created by Robin Richards which illustrates a map of all Microsofts acquisitions and investments covering its complete empire to date. click on the image after the break to view a supersized version in all its glory. … END_OF_DOCUMENT_TOKEN_TO_BE_REPLACED

A neat infographic has been created showing details of the 500,000 or so apps that Apple has approved to its iTunes App Store. The 500,000 figures includes all the app Apple have ever approved and does not reflect the amount that are currently listed in the Apple App Store. This is due to applications being removed by Apple and superseded by improved and updated … END_OF_DOCUMENT_TOKEN_TO_BE_REPLACED 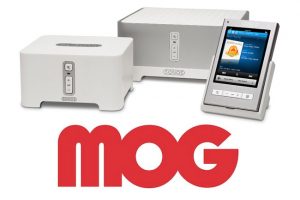 Sonos have today announced a partnership with music streaming service MOG to bring their music service to Sonos customers. Allowing them to now enjoy the highest quality audio streams at 320kbps the ability to customise radio stations on the fly by choosing true "artist only" radio or a full mix of similar artists and unlimited, anytime, ad-free listening to any artist or full … END_OF_DOCUMENT_TOKEN_TO_BE_REPLACED