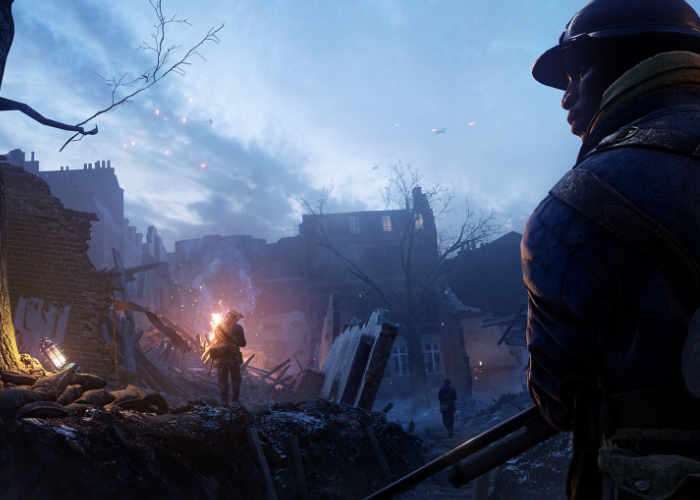 DICE has revealed more details about what you can expect in the monthly updates included in the Summer charge including a new Battlefield 1 multiplayer map called Prise de Tahure.

Prise de TahureWill be set in the autumn after the Nivelle Offensive and will be rolled out as part of the official Summer charge update. DICE Explain a little more about what you can expect from the new BF1 map.

Prise de Tahure sees French troops desperately holding on to re-captured heights in the Butte-de-Tahure region. The frontline trench networks cut right through several villages facing obliteration from the constant skirmishing between German stormtroopers and French raiders. This is a war of attrition. Adaptability and tactics are the means to wear your adversary down.

DICE also announced that the already unveiled Nivelle Nights map which as the name suggests take place during the hours of darkness will be available for Battlefield 1 Premium Pass owners next month during June 2017. DICE explains :

This night map is located at the muddy battlefields around Malmaison and Soupir. Bite and hold as your foe will fight for every inch of ground.