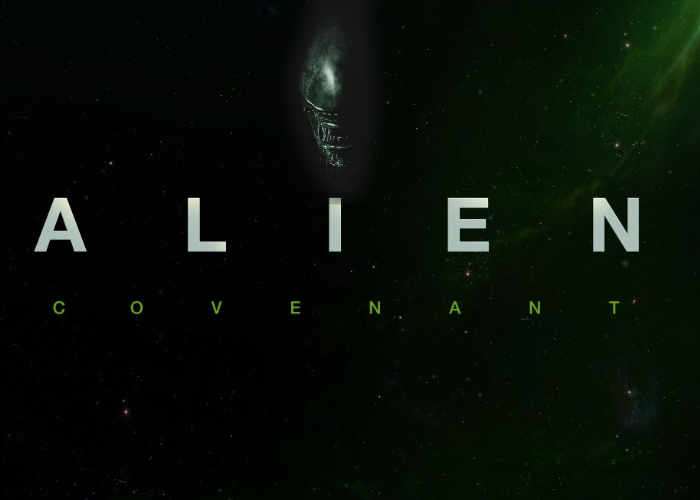 The final trailer has been released to whet your appetite for the new Alien Covenant 2017 movie which will be exploding onto theatre screens worldwide from May 11th 2017 onwards.