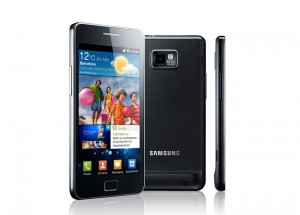 Samsung has announced today that their new Samsung Galaxy S II smartphone is unfortunately now not going to arrive until June 2011. But as a consolation when it does arrive it will be equipped with an upgraded Tegra 2 processor from its original 1GHz to a speedier 1.2GHz. Bringing the new smartphone to the top of the Cortex-A9 class for computing power. The notification was … END_OF_DOCUMENT_TOKEN_TO_BE_REPLACED 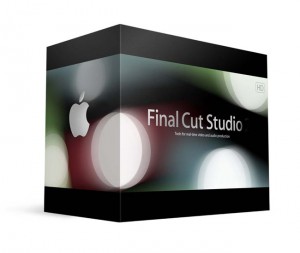 If you are as big a fan of Apple Final Cut Pro as I am, you might be pleased to know that the rumour mill is suggesting that the highly anticipated jaw-dropping update we have all been waiting for may be arriving next week. Its thought that Apple may be taking over the stage at the SuperMeet during the National Association of Broadcasters (NAB) expo in Las Vegas next week. … END_OF_DOCUMENT_TOKEN_TO_BE_REPLACED 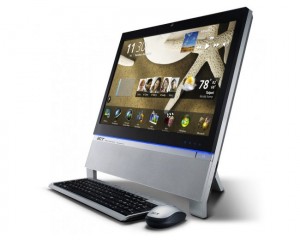 Acer has today unveiled a new addition to its all-in-one range with the launch of the Aspire Z5761, that will be arriving in stores during May 2011. Its equipped with a full HD 1080p touchscreen 23 inch display running at at 1920 x 1080 resolution and can either be fitted with a Intel Core i5-2400S, i5-2500S or Core i7-2600S processor, together with a maximum of 8GB of … END_OF_DOCUMENT_TOKEN_TO_BE_REPLACED 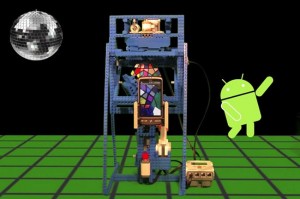 We have featured a number of different Rubik Cube solving devices here on Geeky Gadgets including the Android Lego creation that was able to solve the puzzle in under 25 seconds. But we have never seen a Dodecahedron Rubik's Cube solver before. Megaminxer is probably the first robot in the world to solve a Megaminx puzzle or a Dodecahedron Rubik's Cube, which is made up … END_OF_DOCUMENT_TOKEN_TO_BE_REPLACED 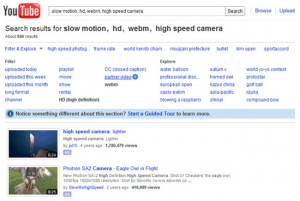 YouTube today has updated its search facility to include new features called Filter and Explore, which has been added to a new interface within the advanced search options. The new features now allow you to select multiple filters from a category and combine the related searches. The new features have been added as part of the an experiment called YouTube Topics that tried … END_OF_DOCUMENT_TOKEN_TO_BE_REPLACED 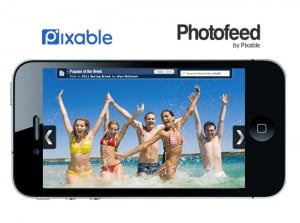 Pixable the startup company founded by 3 MIT graduates released their first Photofeed Facebook app back  in January 2011 together with a companion iPad app. The apps allows users to use of all their Facebook and image sharing site photo content like captions, tagging information, comments, and birthdays to make albums, slideshows and calendars. Pixable have now released a … END_OF_DOCUMENT_TOKEN_TO_BE_REPLACED 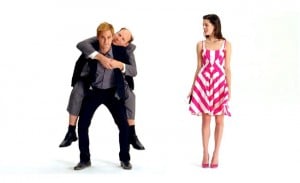 T-Mobile has announced that its new 4G service will now be rolling out to 10 more cities. So if you jave been patiently waiting for it to arrive you might now be in luck. With AT&T mobiles purchase still going through T-Mobile is looking to roll out a number of changes to its network before completion. T-Mobile has also been hard at work trying to double the speeds of … END_OF_DOCUMENT_TOKEN_TO_BE_REPLACED 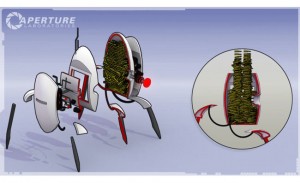 The release date of the highly anticipated Portal 2 game is clawing its way ever closer and Valve has released another teaser video to keep you smiling. This time the Turret is under the spot light. Aperture Science CEO Cave Johnson is back to introduce the new Portal 2 Turret thats now capable of firing 65 percent more bullet than its predecessor. Watch the promo teaser … END_OF_DOCUMENT_TOKEN_TO_BE_REPLACED 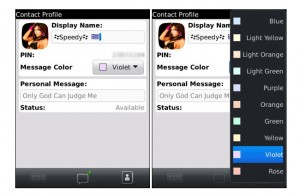 Screenshots of the BlackBerry Messenger 6.0 application have been discovered showing the new user interface and the ability to be able to customise it with your own colour preferences. Research in Motion hasn’t officially unveiled its new BlackBerry Messenger 6.0 to the public as yet but the team over at CrackBerry where able to get a few screenshots for use to view. The app … END_OF_DOCUMENT_TOKEN_TO_BE_REPLACED 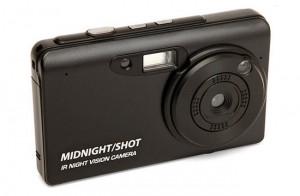 If you are looking to take more unique looking photographs or capture the creatures of the night, then this infrared digital camera called the Midnight Shot NV-1 Night Vision Camera, might well be worth a look. When using the Midnight Shot  you can simply switch between standard photography mode and infrared night-shot mode to provide some interesting results. Once in … END_OF_DOCUMENT_TOKEN_TO_BE_REPLACED 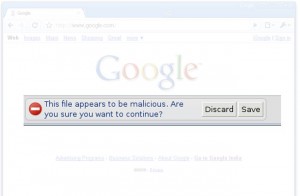 Google has today released new updates to the developer editions of its Chrome and Chromium software, building on the Safe Browsing API's. The new update now provides users of both Chrome and Chromium protection against malicious file downloads altering them whenever any are detected. The  experimental new feature has been released to the Chrome Development Channel for … END_OF_DOCUMENT_TOKEN_TO_BE_REPLACED 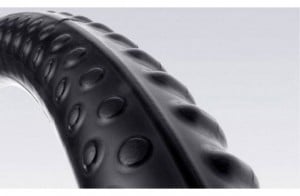 Michelin have unveiled a new bicycle inner tube they have been developing, which when punctured reseals and repairs itself. The Protek Max inner tubes not only contain a sealant to help with the repair process but also compress when punctured to help with the repairing process. The new Protek Max inner tubes have a slightly different square style cross section and profile to … END_OF_DOCUMENT_TOKEN_TO_BE_REPLACED